As a child, MuayFight Featherweight Champion Mohammed bin Mahmoud was a poor student and was more interested in athletic pursuits than academic ones. In fact, he set his sights on becoming a professional combat sports athlete early on, and he pursued his martial arts dreams right after he finished high school by enrolling in Muay Thai classes.

Mohammed had his first bout after just five months of training and proved to be a phenomenal talent, putting together a near-undefeated Muay Thai record with the majority of his wins coming by way of knockout. Along the way, he collected multiple title belts in Malaysia to catch the eye of ONE Championship, where he now competes among the world’s best strikers in ONE Super Series.

To this day, the Malaysian star still trains alongside his older brother at the Sampuri Muay Thai in Kuala Lumpur. Driven by his dreams, Mohammed is determined to achieve international fame for his family, team, and coaches on the global stage of ONE Championship, and he hopes to one day make them proud through his success. 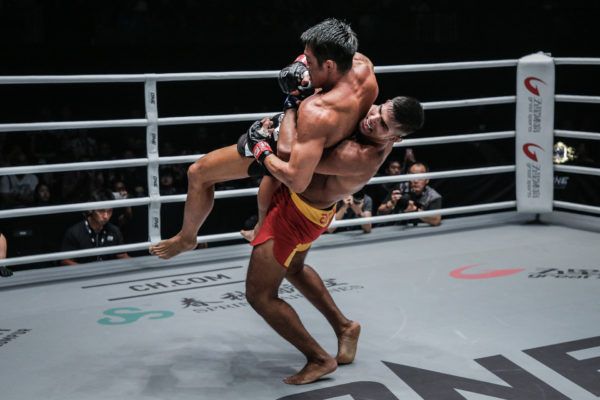 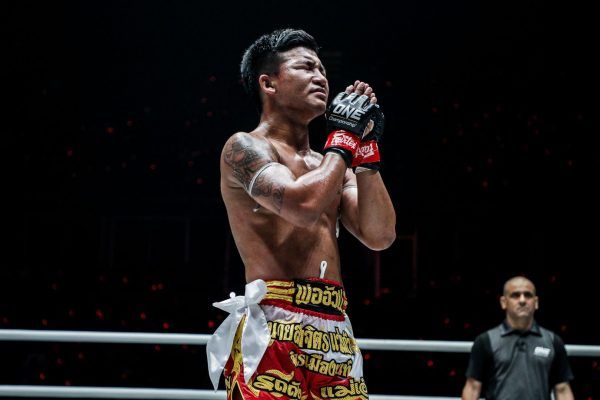 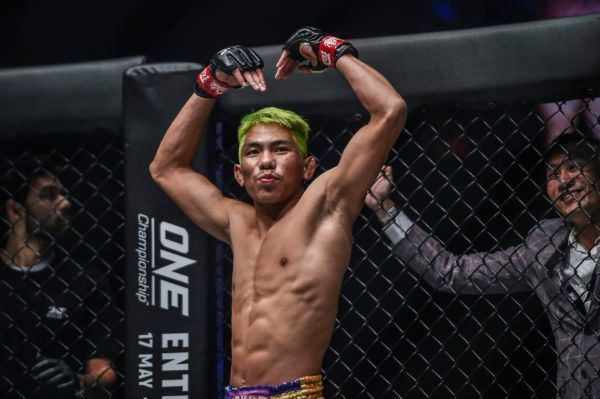