Indonesian Regional Boxing Champion Egi Rozten unfortunately came from a broken home, and was raised by his grandparents. After such a tumultuous upbringing, Rozten decided to pick up martial arts in an effort to find himself as a person, and avoid negative influences in his life. After all, he had already seen the adverse effects of gangs and drugs on many of his friends, and began boxing in middle school.

Rozten had upwards of 25 professional boxing matches before switching his focus to mixed martial arts. After making his professional debut in the cage, he quickly compiled a 3-0 record in regional competition around Indonesia, but suffered his first career loss in his ONE Championship debut.

To recover from the setback, the Indonesian warrior began sharpening his skills daily at Indogym along with fellow ONE Championship athletes Sunoto, Angelo Bimoadji, and Dodi Mardian. He is eager to redeem himself on the global stage, and compete as often as possible on the way to eventually contending for a ONE World Title. 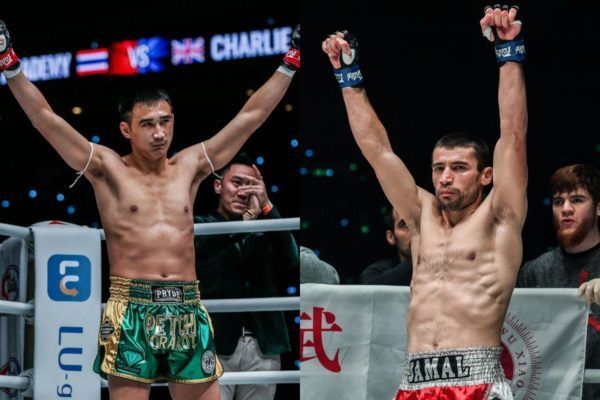 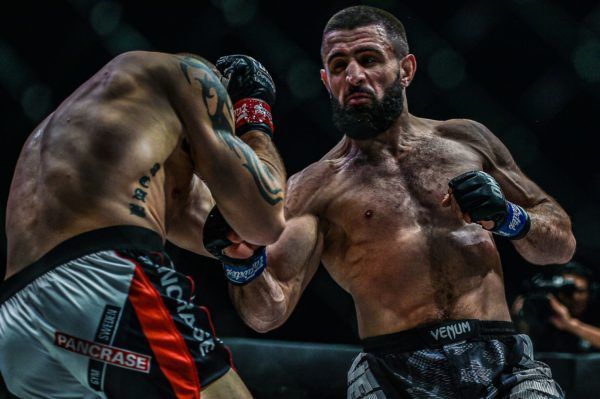