Pancrase Welterweight Champion Daichi Abe was focused almost exclusively on judo as a youth, resulting in a national championship in his final year of high school. A lifelong fan of combat sports, he decided to try other forms of competition after graduation, dreaming of shining on the international stage.

Abe recorded 10 sensational wins in Kickboxing with seven knockouts, capturing a Heavyweight Championship in RISE as well as the J-Network Light Heavyweight belt in the process. Scheduled to make his cage debut in April 2015, he was unfortunately involved in a car accident a week before the bout, and was forced to withdraw. Making matters worse, Abe contracted a life-threatening case of sepsis from an injury suffered in the accident. He had to undergo five major surgeries, pushing his cage debut back by an entire year.

Finally cleared to make his professional mixed martial arts debut, Abe won five straight – including four by knockout – to secure the Pancrase Welterweight Championship. Now, Abe has the chance to shine on the biggest global stage for martial arts, and will stop at nothing to become the ONE Welterweight World Champion. 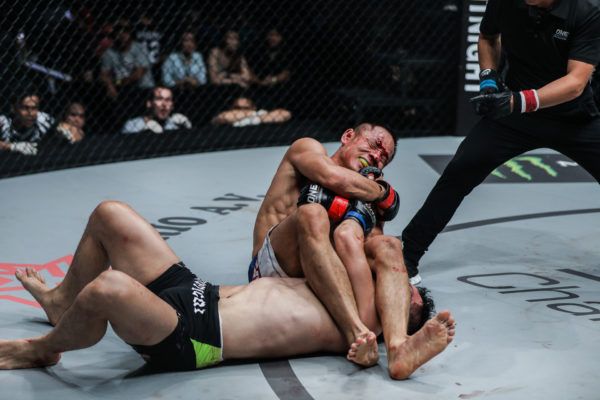 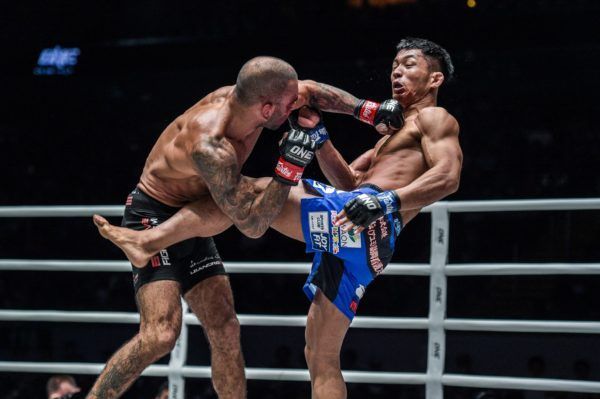