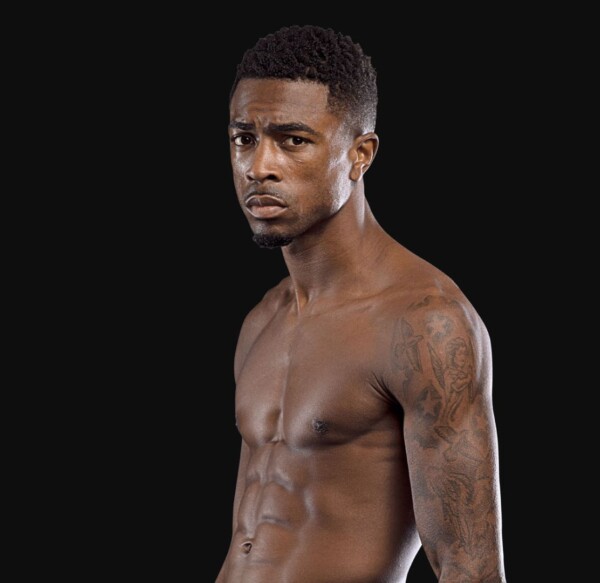 Two-time European Kickboxing Champion Brown Pinas has come a long way from his early days getting into trouble on the streets of Rotterdam. Raised by a single mother, he lacked discipline and focus, but all that would change once a neighbor introduced him to kickboxing at the age of 19. He fell in love with the sport immediately, and matured quickly through training and competing.

A natural athlete, he had his first kickboxing match just three weeks after he started training, and has since put together an impressive winning record record after just a few years as a professional. He is a Dutch National Champion and two-time European Champion, with his sights set on even loftier goals.

Pinas has spent many months training periodically at Phuket Top Team, and also competed several times in Thailand. However, his home gym will always be ARJ Trainingen in Rotterdam, where he trains with the likes of fellow ONE Super Series athletes Tarik Khbabez, Regian Eersel, and Sergio Wielzen on a regular basis. 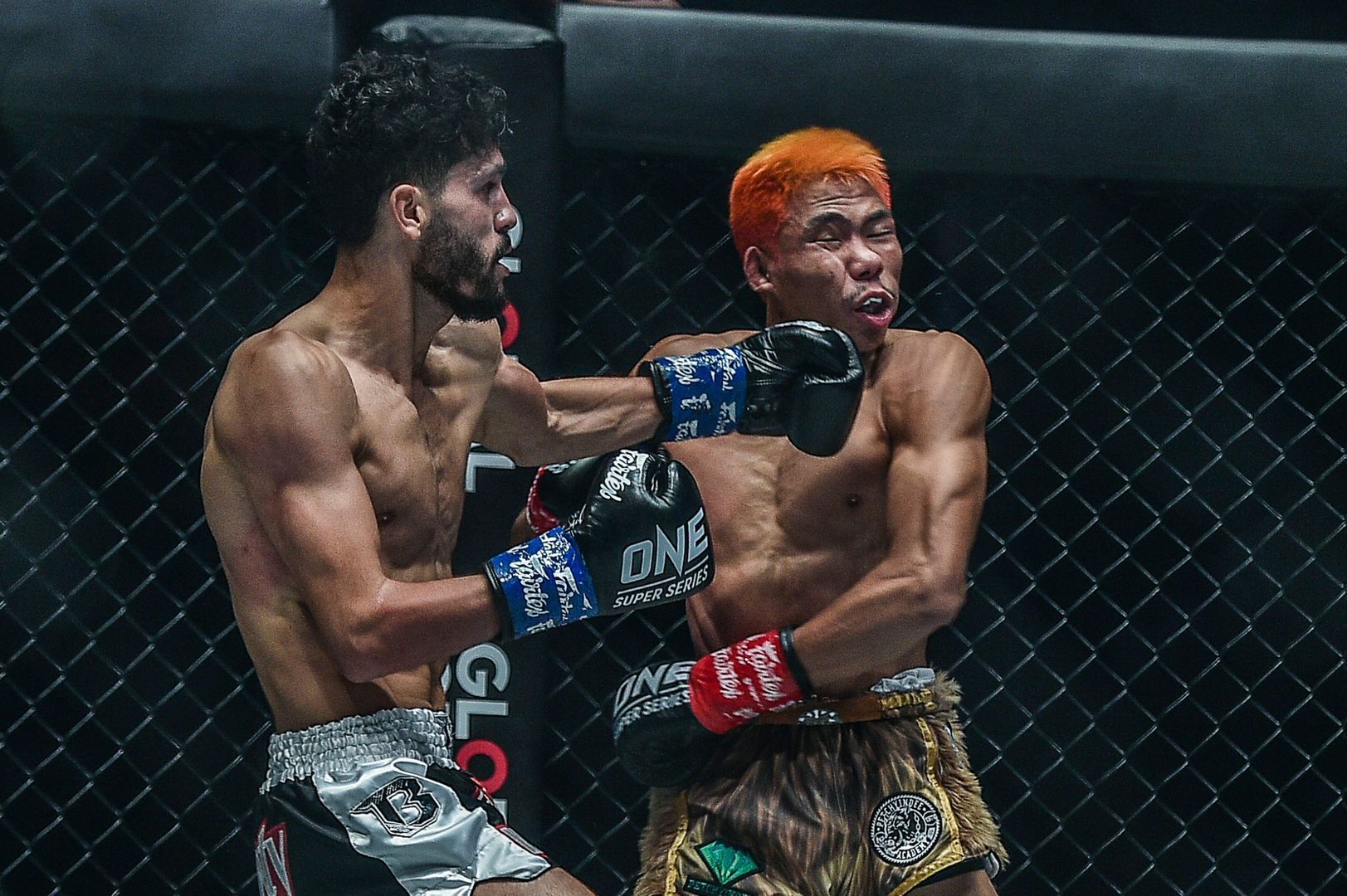