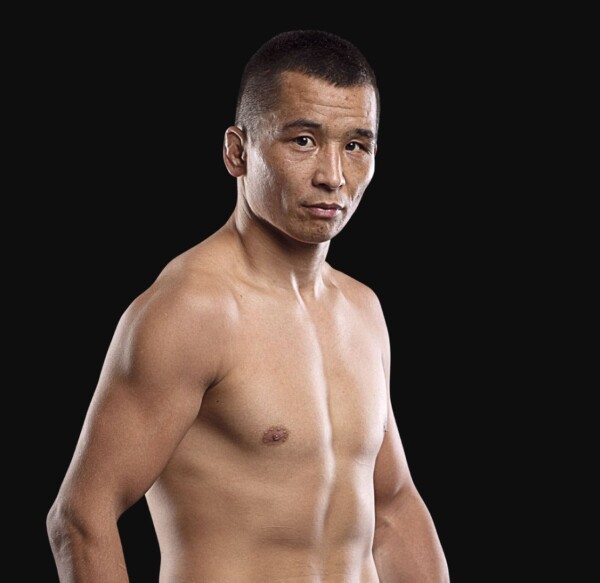 Rebel FC Bantamweight Champion Ayideng Jumayi grew up in extreme poverty in Yining, a part of China’s Ili Kazakh Autonomous Prefecture. After getting into several altercations in school and on the streets, he took up boxing to better protect himself, and it ended up saving his life. The pressure to support his family nearly led him down a dark path, but fortunately he was able to become a professional martial artist instead.

Known as “the Kazakh Eagle”, Jumayi made his professional cage debut in August 2011 and built an impressive winning record while capturing the bantamweight belt in Rebel FC along the way. This brought him to the attention of ONE Championship, where he now gets the chance to showcase his skills on the global stage.

Jumayi is a stubborn competitor with endless heart who has gutted out several wins under pressure in his career. He is both relieved and happy to now be able to support his family through martial arts, and he wants nothing more than to make them proud. Jumayi’s immediate goal is to leave a lasting impression on ONE Championship and prove he belongs, and he already has one eye on the ultimate prize – the ONE Bantamweight World title. 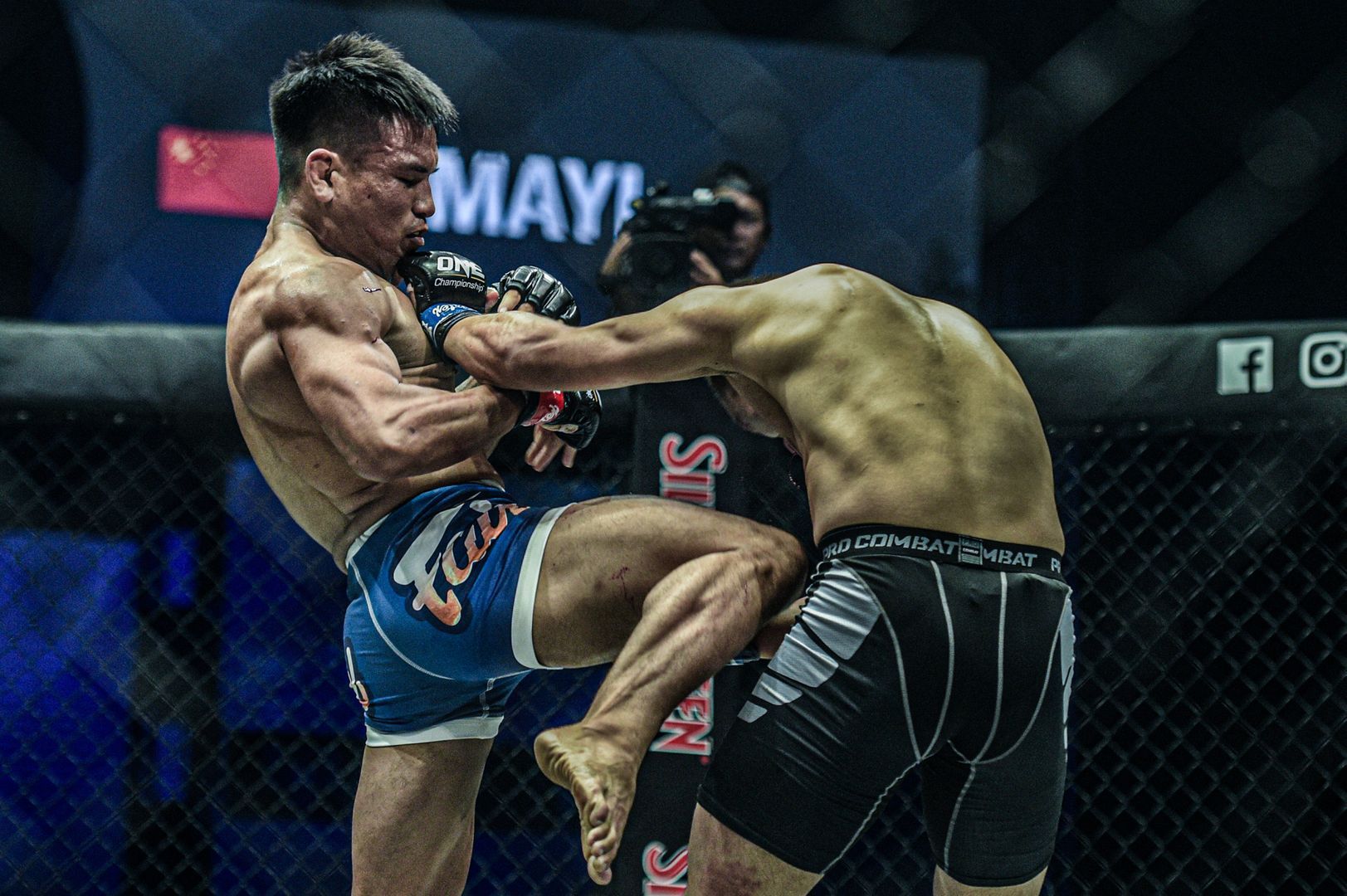