Grappler’s Quest Champion Alex Schild started wrestling at 10 years old, stepping on the mats after playing many other sports with limited success due to his smaller size. He would go on to compile hundreds of wrestling matches at the local and state level, but once he was introduced to Brazilian Jiu-Jitsu in college, he immediately became hooked. After studying abroad in China to finish his undergraduate degree, he moved to Thailand to train full-time, picking up Muay Thai as well to further expand his martial arts horizons.

The progression of first learning to wrestle before adding BJJ and striking techniques to his repertoire led Schild to wonder how his skills would hold up in a real situation, and inevitably to mixed martial arts. He made his professional in a local Thai promotion in 2014, building a winning record competing all around Asia, including an appearance in ONE Warrior Series, before joining the ONE Championship roster.

Schild is also the BJJ and grappling instructor at Tiger Muay Thai in Phuket, where he has coached many athletes to success in ONE Championship and the biggest promotions in North America. He looks forward to displaying his grappling prowess and representing his team and adopted homeland of Thailand well on the global stage. 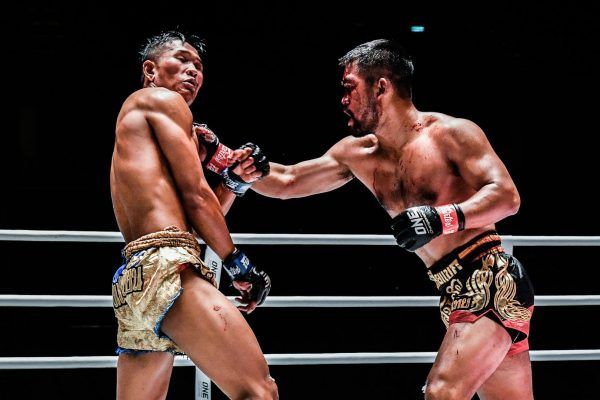 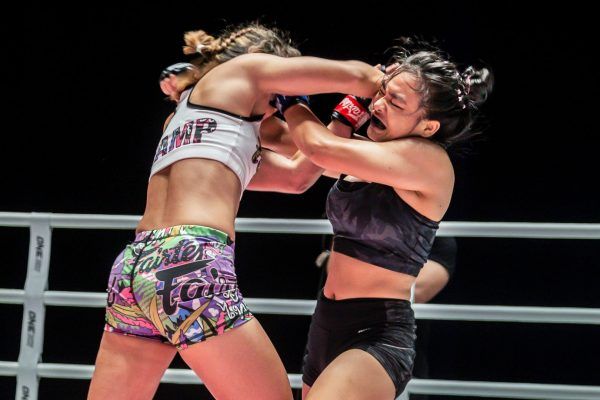