He would rather keep his head down, grind away at Evolve MMA, and prepare for any opponent that ONE Championship offers him.

Saputra’s reasons are quite simple.

“Chan Rothana has beaten many Indonesian fighters, so surely, it will also become a challenge for me to beat him,” the 30-year-old says.

“For Mangat, he has beaten my friend in Evolve, and it will be my toughest challenge to fight with him. So, essentially, I have been waiting for these two fighters.”

Rothana has quickly become the face of Cambodian mixed martial arts, using his stellar Kun Khmer striking as a base and more recently developing his grappling repertoire to create a more complete skill set.

Along the way, the Phnom Penh native has earned six victories on the global stage, including back-to-back TKO stoppages over Indonesian athletes Abro “The Black Komodo” Fernandes and Rudy “The Golden boy” Agustian.

Saputra is eager to gain redemption for his compatriots, and he already has a strategy in mind to shut down Rothana’s offense.

“He is very good in striking, so I would counter his striking and also play my ground game,” the Singapore-based fighter says. “Surely, for me, this is a classic bout of grappling versus striking.” 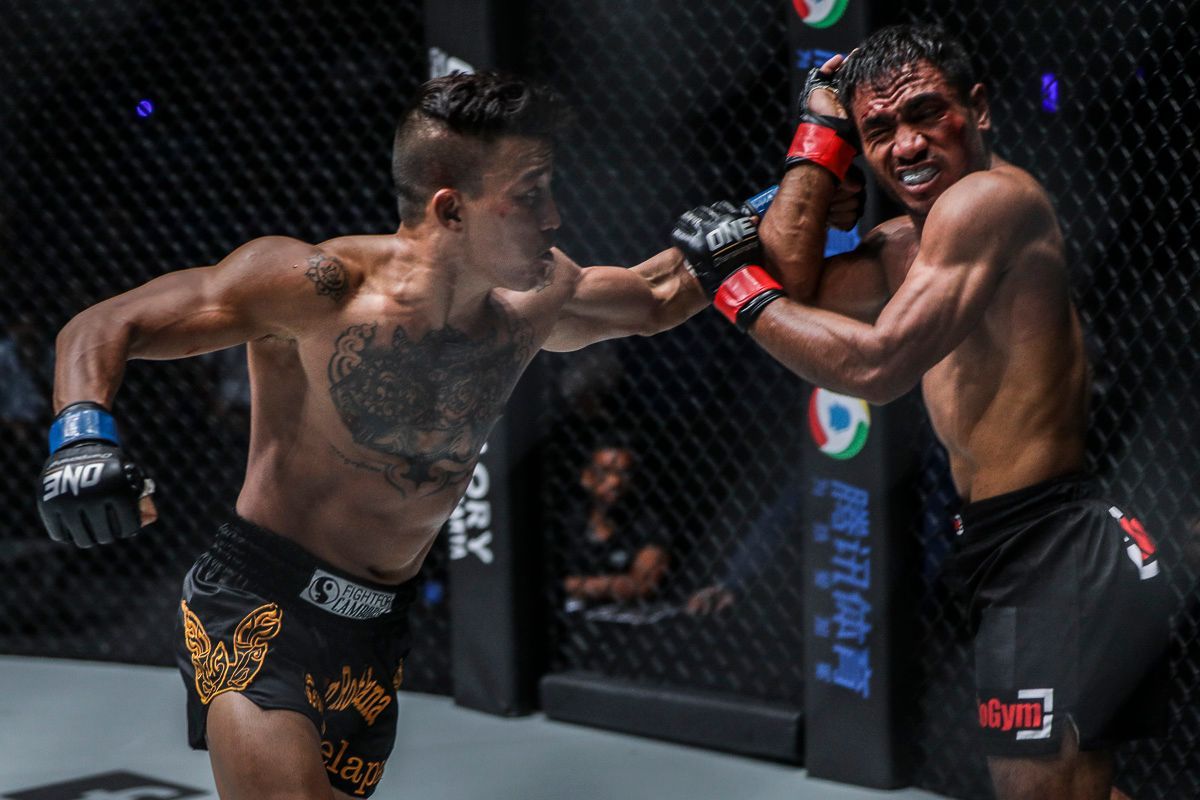 As for Mangat, it’s a little bit more personal.

At ONE: DANGAL this past May, “Saint Lion” beat Saputra’s Evolve teammate Roshan Mainam via unanimous decision.

Though the Indian Wrestling Champion clipped Mangat with an overhand right early and briefly put him on the mat a few times, “Saint Lion” utilized strong takedown defense to keep the action upright for most of the clash and lit up the young grappler on the feet to earn the nod.

Saputra knows the Canadian-Indian veteran is talented, but he believes his own grappling abilities are on another level. Also, he noticed a few holes in Mangat’s game.

“He has good striking and ground [skills], but he almost got knocked out by Mainam. Surely, if I were to fight him, I would prepare my stamina and strategy to defeat him,” the Indonesian says.

“I think Roshan is also a good wrestler, but so far, I was able to match Roshan Mainam’s wrestling skills. Therefore, I think I deserve the chance to fight Mangat.” 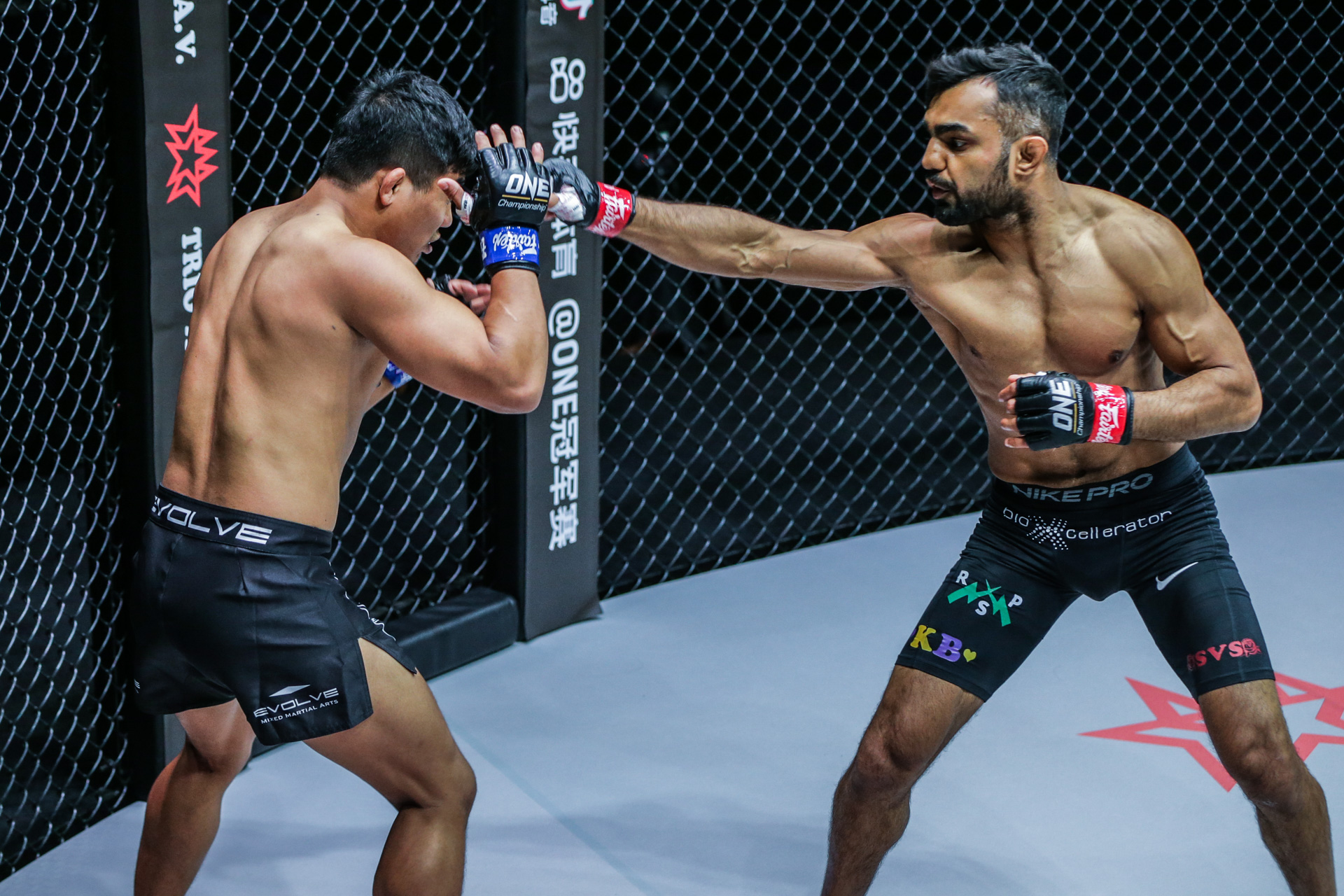 Ultimately, Saputra is willing to fight anyone. But if the flyweight is given a choice, avenging his compatriots and teammate are at the top of his list.