The ONE: FIRST STRIKE card is all killer, no filler, with six incredible kickboxing bouts lined up for this Friday, 15 October.

Topping the bill is the fight between Giorgio “The Doctor” Petrosyan and Superbon for the inaugural ONE Featherweight Kickboxing World Title – an epic clash of styles for the biggest prize in the sport.

However, with the ONE Featherweight Kickboxing World Grand Prix getting underway and a massive heavyweight battle opening the show, there will be plenty to rival the main event for entertainment value.

Here are the top three matchups that could steal the show when the action gets underway this Friday.

Sitthichai “Killer Kid” Sitsongpeenong has been one of the most dominant forces in kickboxing for years, and he came to ONE Super Series with gold on his agenda.

His debut against Superbon saw his countryman get the nod ahead of him. So, the possibility of facing him again – for the belt – gives “Killer Kid” extra motivation to get through the field in the World Grand Prix.

His opponent, Tayfun “Turbine” Ozcan, has been on fire in his 13-bout win streak that stretches back to 2017. Now, after an injury delayed his debut, he finally makes his first appearance on the global stage, and he knows that taking out a massive name like Sitthichai would propel him into the striking world’s elite.

Both men have the same hunger for victory, but they have very different ways of trying to achieve it.

The Thai athlete is lethal from range and has blistering shots from his left side waiting for anybody who tries to get into his zone. By contrast, Ozcan favors a relentless charge forward to utilize his punch-heavy attacks.

Will Sitthichai’s patience and counter striking overcome “Turbine’s” ferocity, or will Ozcan’s blitzes be enough to shake the usually unflappable Bangkok resident? All will be revealed on fight night.

Two longtime contenders meet with their hearts set on proving that they belong among the greatest kickboxers in the world.

Enriko “The Hurricane” Kehl and Davit Kiria have achieved some of the most illustrious accolades in the sport already. But winning the ONE Featherweight Kickboxing World Grand Prix against such a strong field would put them right at the top.

Kehl’s high-volume attack is usually enough to overwhelm opponents, and he’ll hope to utilize this and get the win to make up for his quarterfinal defeat in the 2019 Grand Prix.

But that won’t be easy to achieve against Kiria, who is just as aggressive and never backs down from a firefight. Not to mention that he is also looking for redemption after a disappointing debut loss to Petrosyan earlier this year.

The German striker has the size advantage and plenty of punching power. But his Georgian rival also slings heavy leather and has the added unpredictability of an impressive kicking arsenal, which means this will surely be a barn burner.

Heavyweight bouts are arguably the greatest spectacle in the combat sports world. And a clash of titans featuring Rade Opacic and Patrick “Big Swiss” Schmid will be the perfect way to open the show at ONE: FIRST STRIKE.

Serbia’s Opacic has been on a tear in ONE Super Series, picking up back-to-back knockout wins in his first two outings, and he can arguably be seen as the leading man in the division at the moment.

Schmid has been preparing for this fight since April – when their originally scheduled bout was canceled. “Big Swiss” had to settle for a mixed martial arts tilt against “Reug Reug” Oumar Kane instead.

He didn’t get a chance to showcase his world-class striking in that matchup, so now he feels like he has a point to prove against the burgeoning Belgrade native.

While both men have finishing power, the contest will be a test of Opacic’s momentum against Schmid’s experience to find out which man can assert their dominance.

Expect everything from concussive punches to spinning attacks as these heavyweight sluggers aim to carve out a path to the currently vacant gold.

Read more: 5 Reasons To Watch ONE: FIRST STRIKE On 15 October 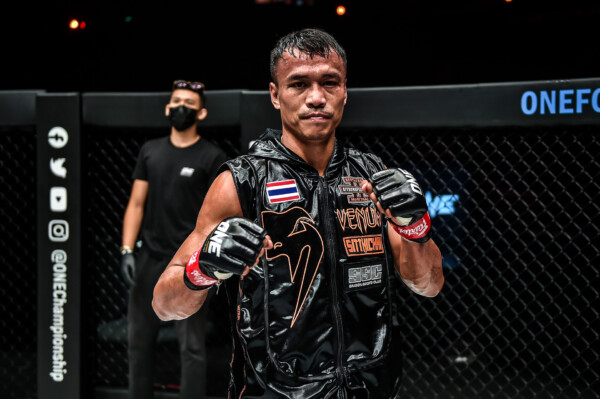 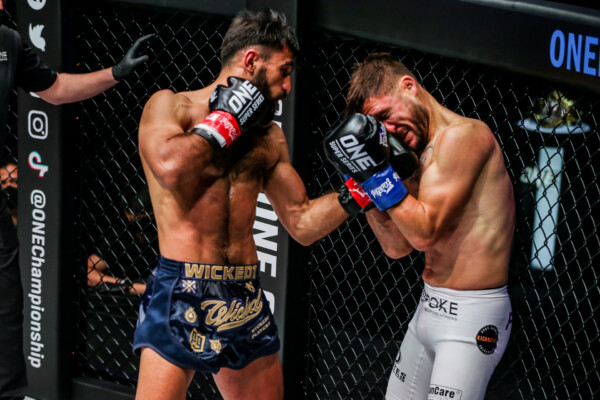 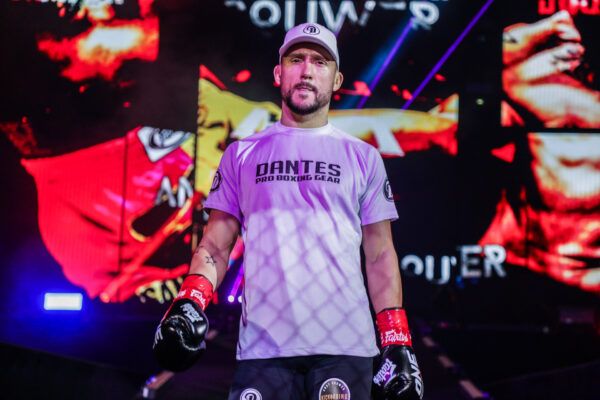