Rade Opacic grew up watching his favorite kickboxers compete in big promotions around the world, and those striking legends have now become his peers in ONE Championship.

The 24-year-old Serbian – who returns against Guto Inocente in a heavyweight clash at ONE 157: Petchmorakot vs. Vienot on Friday, 20 May – learned valuable lessons from the fighters who came before him and has applied them to great success in his own career.

One of those athletes is Errol “The Bonecrusher” Zimmerman, so when the chance came to work with the Curacaoan-Dutch slugger in the Netherlands, Opacic jumped at the opportunity.

“I watched every one of Zimmerman’s fights before I got to meet him and train together.

“He was here [in Belgrade] for treatments when he injured his knee. At that time, he didn’t train because he was here for recovery. We met and talked, and the next year, I went to his gym.”

Opacic’s first visit to the Netherlands happened in 2017 when he joined Zimmerman at the famous Hemmers Gym in Breda.

Many Dutch stables are known for their hard sparring ethos, so it could have been a daunting experience for someone still in their teens.

However, the young Serb was not fazed and instead embraced the chance to trade leather with some of the top heavyweight strikers on the planet.

“I’ve been there twice, two training camps when I was 19 or 20 years old, so I felt a little bit of the training there and sparred with them.

“They were good to us. Sparring was obviously hard but to me, it was good to feel that. We also spar like that in Serbia, so it wasn’t that strange. The only thing was that you’re sparring a guy with 100-plus fights, and you know him from [watching his fights]. So it’s good but also tough practice. I was ready for that.

“If you spar with some big names, you know where you belong. You can see what level you are – if you are good or not good, and where the other guy is better. It’s good to see where you where you stand.”

Rade Opacic didn’t just get the opportunity to train and spar with veteran kickboxing star Errol Zimmerman. His own ascent in the sport eventually led to a collision with the former K-1 Champion at ONE: BIG BANG II in December 2020.

That evening, the Belgrade native showcased his evolution by knocking out the 35-year-old with a spectacular spinning kick in the second round.

It was a massive moment in Opacic’s young career – but there are no hard feelings between the two athletes.

“[Zimmerman] was here in Belgrade when I first met, and then I was in Holland training with him. And a couple of years after, I fought him and beat him. So it’s a great thing, a great memory. We’re still good friends, even before and after the fight, so everything is good.”

With a 4-0 record and four knockouts since joining ONE, Opacic has become one of the leading athletes in the promotion’s heavyweight kickboxing division.

Next, he’ll face his toughest test yet in Guto Inocente, another respected kickboxing veteran who motivated the Serbian striker to forge his own path in the sport.

Although he didn’t train with Inocente, the KBKS Team representative will be standing across the Circle from a man he admired, and he can’t wait to lock horns with the 35-year-old Brazilian at ONE 157.

“It was a big thing for me to fight someone that I used to watch, who I looked at like a mentor or something.

“Like [this bout with] Guto, I watched his fights before. I’m very happy to fight all these guys. It’s a dream come true for me and I’m enjoying it.” 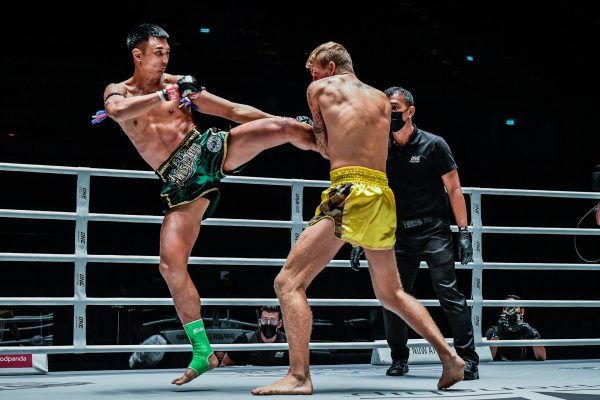 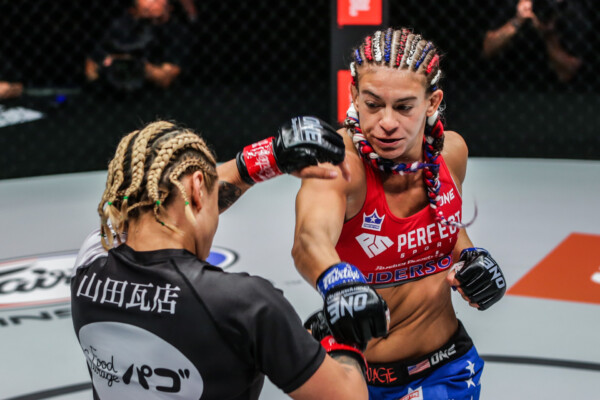 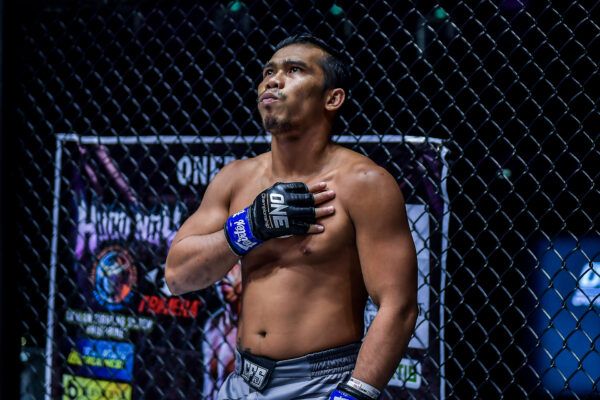 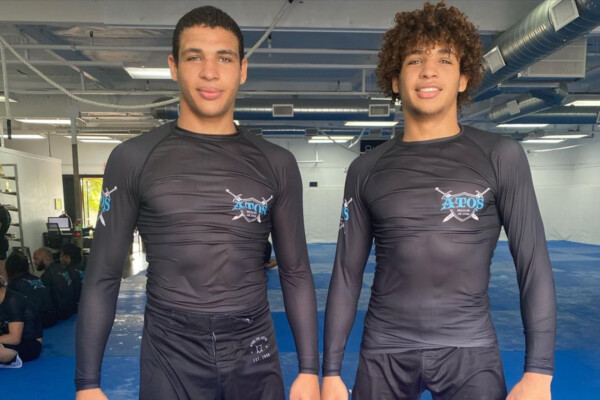