After shocking fans across the globe, Stamp Fairtex stands just one victory away from becoming the first three-sport World Champion in ONE history.

By claiming the historic mixed martial arts tournament, Stamp earned the right to challenge “Unstoppable” Angela Lee for the ONE Atomweight World Title in 2022.

And while she’s yet to fight for World Championship gold in MMA, the Thai megastar is now the only three-sport titleholder in ONE after adding the silver Grand Prix belt to her impressive collection.

Though Stamp was confident ahead of the tournament final, she is reeling from the groundbreaking achievement in her new sport – and from the fact that she submitted an Indian Wrestling Champion to secure the victory.

“Right now, I’m feeling very happy. Even though I am from Muay Thai, this belt proves [I am on the right] path in my MMA journey,” she says.

Of course, Stamp wasn’t the only one surprised with the way the bout ended. Most pundits believed Phogat would have a massive advantage on the ground, but the Fairtex superstar proved she is now a complete mixed martial artist.

The Thai fended off most of Phogat’s takedown attempts, countered with strikes, and worked aggressively to get up or attack from her back when she was dragged to the mat.

And after being felled by a single-leg takedown in round two, Stamp immediately threw up a triangle choke. The resilient Indian gutted it out, but Stamp then switched to an armbar and secured the remarkable finish.

“Honestly, I never expected that I would have submitted her,” she admits. “The initial plan was to stand up and strike – and also to improvise my game plan.”

The improvisation certainly worked, as the Pattaya resident tapped out “The Indian Tigress” in style. That said, she wasn’t sure she had it at first.

“I was doing the triangle and trying to pull her head down, but then my opponent avoided it. She’s very tough,” Stamp says.

“She tried to move to the side and breathe, and then she escaped out of that position. So it became the armbar.

“At first, it was a small tap, so I wasn’t confident. So I just kept the armbar on and waited for the referee to stop it. When the stoppage happened, I was very happy. I never thought I would have tapped Ritu with an armbar.”

Now that she’s taken out an elite wrestler and claimed the World Grand Prix Championship, Stamp will try to dethrone Lee when the atomweight queen returns to the Circle next year.

The Thai dynamo recently referred to Lee as her “idol” while expressing admiration fo the longstanding World Champion. But while she’s excited to share the Circle with an icon of MMA, she won’t be overawed when they square off for the ultimate prize.

“It’s a great opportunity to fight with someone who is my idol, and I dream of standing there [across from her],” Stamp says.

“When the fight happens, I will have to get myself back in the gym, train, and improve more on my skills. And train even more to get better conditioning.”

For now, Stamp can reflect on the monumental feat she just achieved – a feat many thought would be a step too far. And now that she’s done it, no achievement in the sport appears to be off-limits.

Still, the 24-year-old maintains the same humility and work ethic that helped her get to this point, where she has a chance to reach even greater heights.

“I wouldn’t say that I am one of the top fighters or the best,” Stamp says. “There are a lot of things that I can improve on to become a better martial artist in the future.”

The respect will always be there, but Stamp will face “Unstoppable” with the full intention of snatching gold from her grasp. In the meantime, the Grand Prix winner is giving the global fan base a tantalizing glimpse into her mindset for the World Title bout.

“Angela, I hope you train really hard and have a good training camp for this fight. Because I’m very fresh, and I’m ready for combat,” Stamp adds.

“I will try and take that belt from you.” 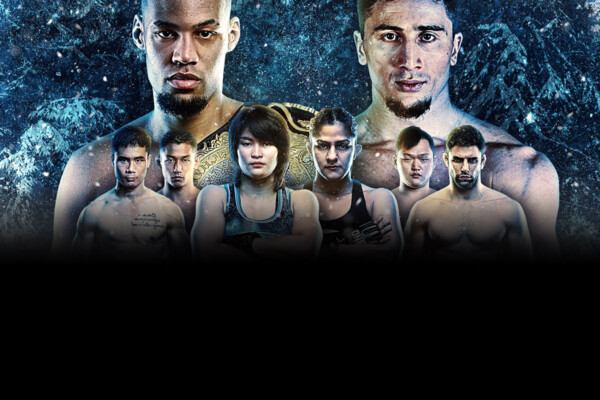 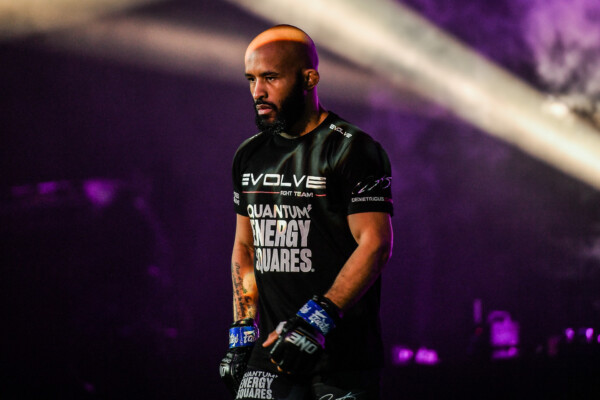 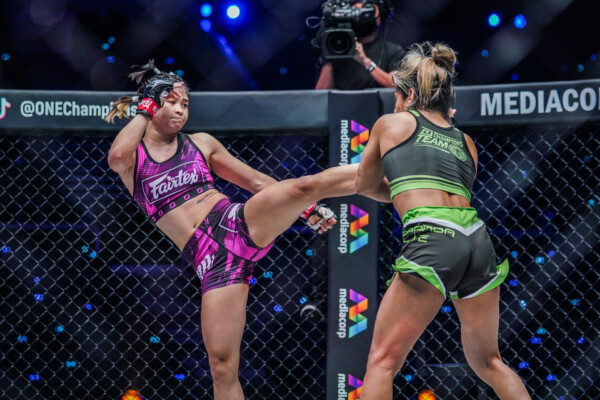