Fans will be in for a treat when ONE 157: Petchmorakot vs. Vienot goes down this Friday, 20 May.

With four different sports, a pair of World Championship contests, eagerly awaited debuts, and the start of a historic tournament, this stacked fight card truly has something for everyone.

Here, we’ve picked out five big reasons to catch all the action live from the Singapore Indoor Stadium.

ONE 157 is topped by an all-striking World Championship doubleheader, with Petchmorakot Petchyindee and Prajanchai PK.Saenchai defending their belts in the main and co-main events, respectively.

In the headline affair, Petchmorakot will face debuting Frenchman Jimmy Vienot and look to retain his ONE Featherweight Muay Thai World Title for the third time.

These rangy strikers each have fierce long-range weapons and plenty for their opponent to worry about in close, so there should be intense exchanges wherever the bout plays out.

It’s also a battle between two decorated athletes. The challenger is already a five-time Muay Thai World Champion, while the defending king hopes to further cement himself as one of the biggest superstars in the sport.

The Thai phenom emphatically announced his arrival in ONE by dethroning legendary striker Sam-A Gaiyanghadao to claim the belt. He’s become one of the most popular athletes in the sport, while his slick skills and Bangkok stadium experience make him tough to beat.

On the other side, #1-ranked Lasiri is an aggressive, exciting fighter who always brings relentless pressure and believes he can break the reigning World Champion.

Prajanchai disagrees and feels like he has the challenger’s number. Come fight night, we’ll see whose prediction is correct.

The most stacked tournament in Muay Thai history gets underway in Singapore, with eight of the world’s finest strikers beginning their journeys in the ONE Flyweight Muay Thai World Grand Prix.

Thai megastar Rodtang Jitmuangnon currently rules over the division, but he still wanted to compete in the prestigious tournament. If “The Iron Man” emerges victorious, he’ll add the silver belt to his World Title gold, but if he’s eliminated, he’ll face a challenge from the Grand Prix Champion.

On Friday, Rodtang will meet tough Brit Jacob Smith in the quarterfinals. He’s already labeled Smith the “most dangerous” fighter in the Grand Prix, while the promotional newcomer will look to make a statement against the biggest name in the sport.

The other three quarterfinal bouts also offer plenty of intrigue, with Jonathan Haggerty vs. Walter Goncalves, Superlek Kiatmoo9 vs. Taiki Naito, and Savvas Michael vs. Amir Naseri rounding out the bracket.

Even the alternate matches are star-studded. Panpayak Jitmuangnon squares off with Josue Cruz and Sherzod Kabutov takes on Denis Puric for the chance to step into the fray if they’re needed.

These six encounters represent every style in “the art of eight limbs,” and fans will be treated to technique, power, and determination.

Two of the hottest names in BJJ will make their ONE Championship debuts against a pair of icons in the grappling word.

On Friday, 19-year-old twin brothers Tye Rutolo and Kade Ruotolo will step into the Circle for submission grappling contests – and they’re promising to bring the heat.

Tye is matched with BJJ pioneer turned MMA star Garry Tonon, while Kade will tangle with former ONE Lightweight World Champion Shinya Aoki, who owns the most submissions in ONE history.

The Ruotolo brothers are both known for their relentless attacking styles, but Tonon and Aoki can match them in those areas and have the experience to put them under pressure in these high-profile clashes.

That contrast should produce two riveting battles between old school and new school, while fans will find out whether the youthful energy of the debuting phenoms can overcome the veteran savvy of their opponents.

One way or another, Mohammed Boutasaa’s promotional debut will turn a lot of heads.

The 23-year-old has blasted his way to a 14-0 record with his intense brand of striking, but veteran campaigner Davit Kiria won’t roll over against the newcomer’s pressure.

Kiria has consistently taken on the best of the best in kickboxing, and he’s an extremely tough nut to crack, with explosive power that makes his offense a constant threat.

He represents a new level of opponent for Boutasaa, who is stepping up in class with a lot of hype around his budding career. This match will show whether or not the Dutch-Moroccan is ready to mix it up with the very best kickboxers on the global stage.

Nat Jaroonsak – who goes by the moniker “Wondergirl” – has thrilled fans in her Muay Thai contests, but she’s now turning her attention to mixed martial arts.

The 23-year-old Thai star moved to Marrok Force in Bangkok, where she’s been working on her ground game and preparing for the next chapter of her combat sports career.

Former atomweight kickboxing and Muay Thai queen Stamp Fairtex has shown that Muay Thai fighters can successfully adapt to the all-around sport, and “Wondergirl” hopes to follow in her former teammate’s footsteps.

However, ONE debutant Zeba Bano will bring a perfect 6-0 slate into this fight, and she plans on bursting Jaroonsak’s bubble before it gets a chance to grow. 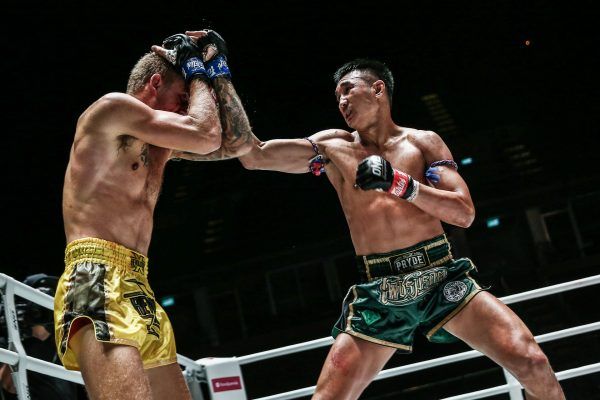 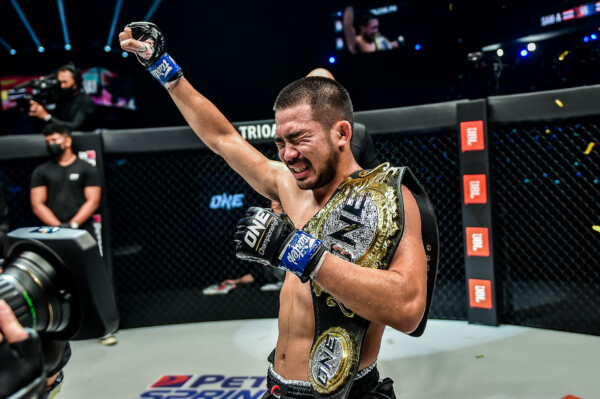 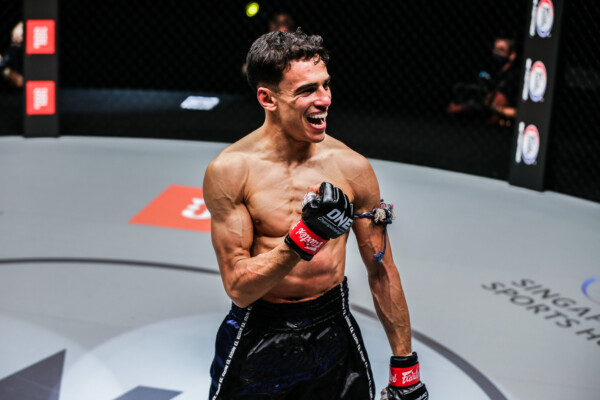 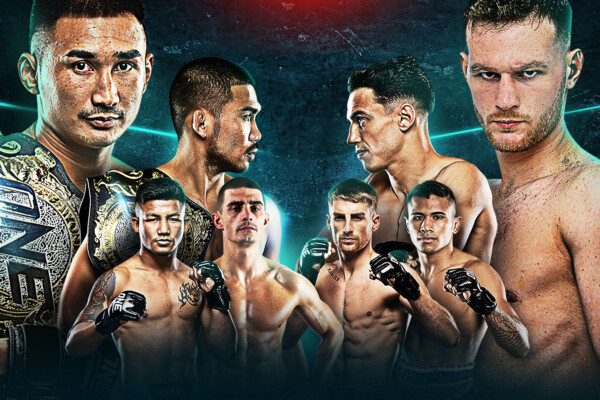