Former ONE Super Series Atomweight Kickboxing and Muay Thai World Champion Stamp Fairtex knew she wanted to compete in Muay Thai ever since she was 5 years old. She first picked up Muay Thai at her father’s gym to protect herself from bullies, but she was stepping into the ring to compete just one year later, winning her debut in sensational fashion by knockout in under 30 seconds.

Upon her ONE Championship debut, Stamp made an instant impact on the global stage by claiming the ONE Atomweight Kickboxing World Title. In just her next bout, she made history and added the ONE Atomweight Muay Thai World Title to her waist to become ONE Championship’s first-ever two-sport World Champion. Despite all that she has already achieved, Stamp is not done yet. She is gunning for a potential third World Title in mixed martial arts, and above all, she wants to show that women can be just as strong, entertaining, and exciting as men. 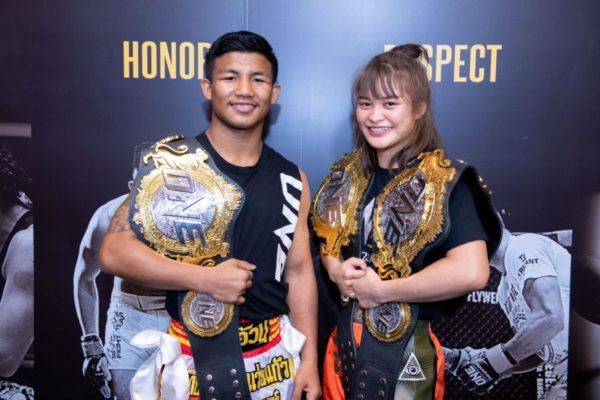 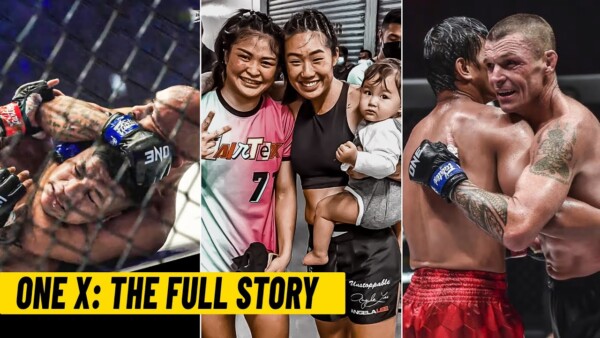 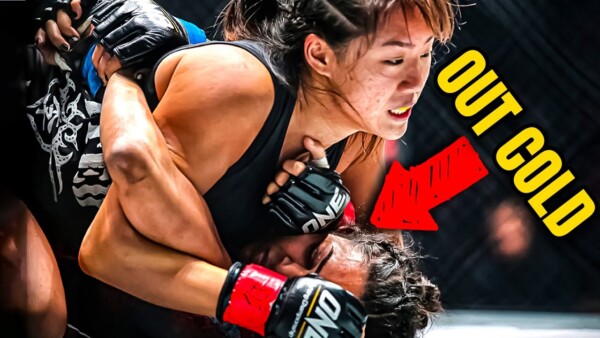 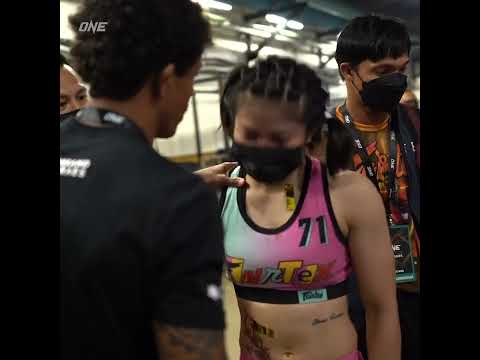