ONE Jakarta Bantamweight Tournament Champion Chen Rui grew up as a huge fan of martial arts after watching cartoons such as the popular anime, Dragon Ball Z. This inspired a young Chen to begin training in Brazilian Jiu-Jitsu as a hobby, with his passion later turning that hobby into a career.

Chen began training mixed martial arts in 2015, and made a perfect professional debut the same year with a third-round TKO win. He would then test his skills in a one-night bantamweight tournament at ONE: TITLES & TITANS in Jakarta, and he claimed the championship after two action-packed performances to make his mark on the global stage.

After continuing his unbeaten record with three more wins in regional Chinese promotions, Chen now finds himself back in the world’s largest martial arts organization. He looks forward to impressing the crowd by showing off his exciting skills and is determined to become a future contender for the ONE Bantamweight World Title. 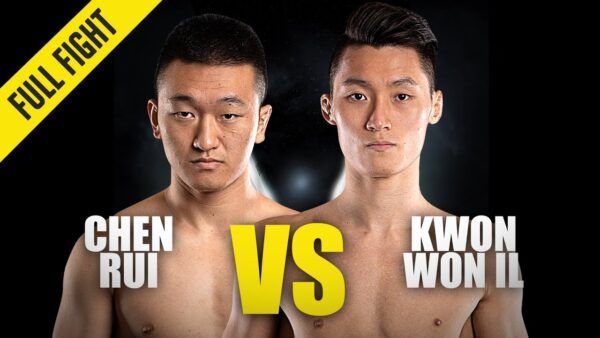 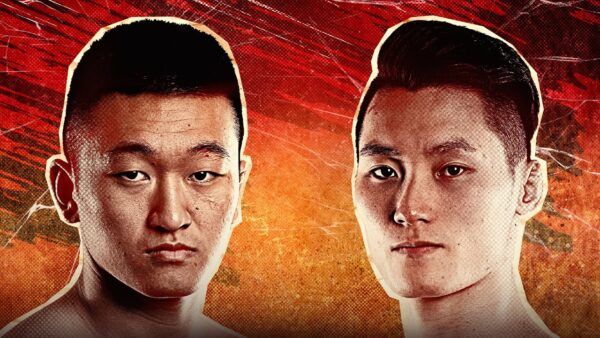 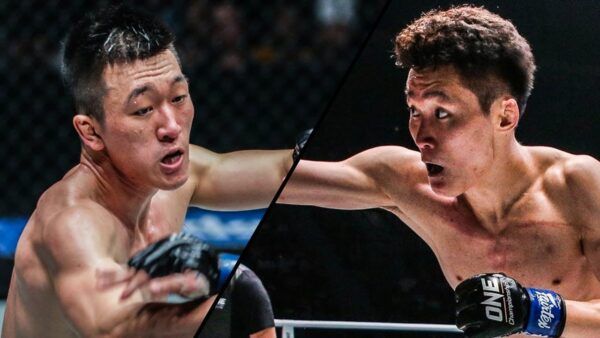