WMC Muay Thai World Champion Beybulat Isaev grew on the rough streets of his hometown of Surgut, Russia, and he always had an interest in the martial arts. After dabbling in a variety of disciplines, he settled on Muay Thai when he was 15 years old because of its hard style and variety of techniques.

As Isaev grew up, he realized the tremendous opportunities that Muay Thai offered him, and he began to take it more seriously. In the ensuing decade, he put together a solid record and won the European Muay Thai Cup, as well as World Titles under both Muay Thai and K-1 rules.

Isaev is supremely confident that he can handle any possible scenario in competition, thanks to his meticulous preparation. He believes that his combination of speed and knockout power will carry him to victory, and he is eager to establish himself and prove he belongs among the world’s elite in ONE Super Series. 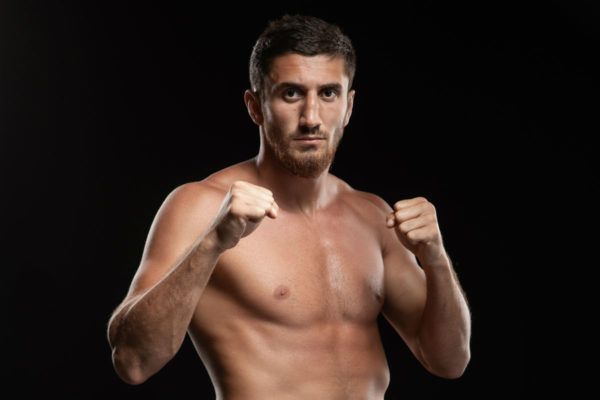 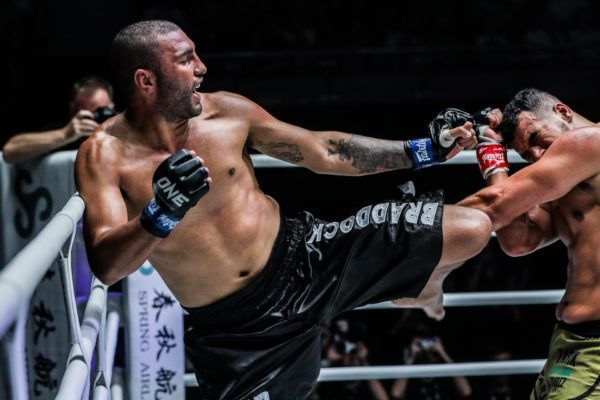