Four-time kickboxing and Muay Thai heavyweight World Champion Alain Ngalani was born in Cameroon. He began to study judo at the age of 6 at the suggestion of his mother after becoming a victim of bullying, and he would go on to win tournaments all over the continent in the discipline. But in his teenage years, Ngalani became more interested in striking disciplines, including different forms of karate, Muay Thai, and kickboxing.

His extensive training led him to become the heavyweight kickboxing champion of Africa in 1998, and it is a title Ngalani held until he decided to move to Hong Kong in 2001. In 2002, Ngalani also claimed a world heavyweight title in Muay Thai, and he has since accumulated four world championships in both Muay Thai and kickboxing.

The Cameroonian is fittingly known as “The Panther,” and has a made a name for himself with his deceptive speed, knockout power, and explosiveness. In fact, all but one of his ONE Championship wins have come by way of spectacular first-round finishes that are regularly featured on highlight reels, including his heavyweight record 11-second destruction of former World Title challenger Hideki Sekine. 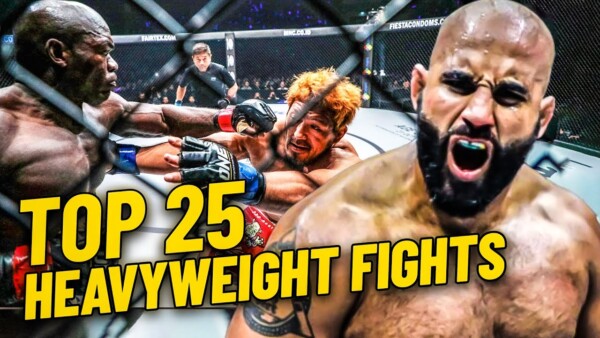 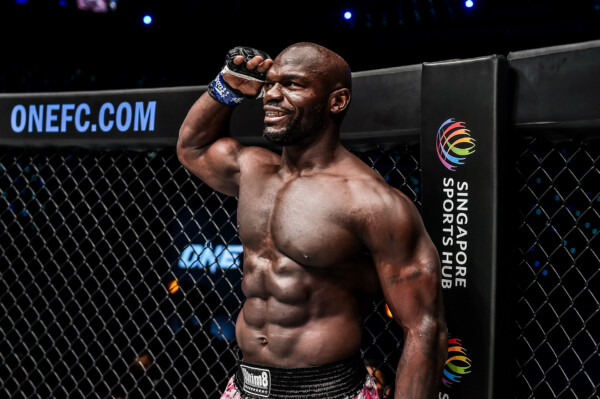 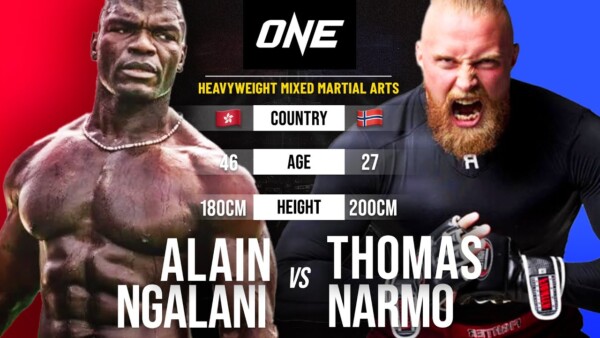 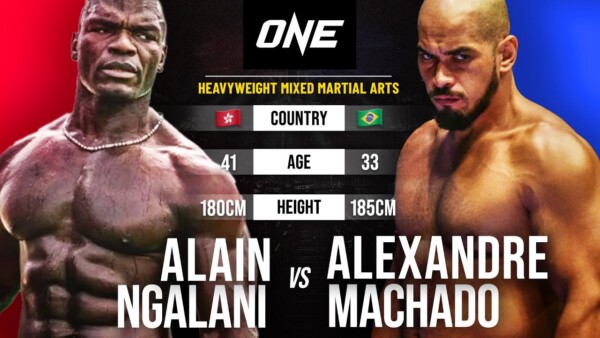