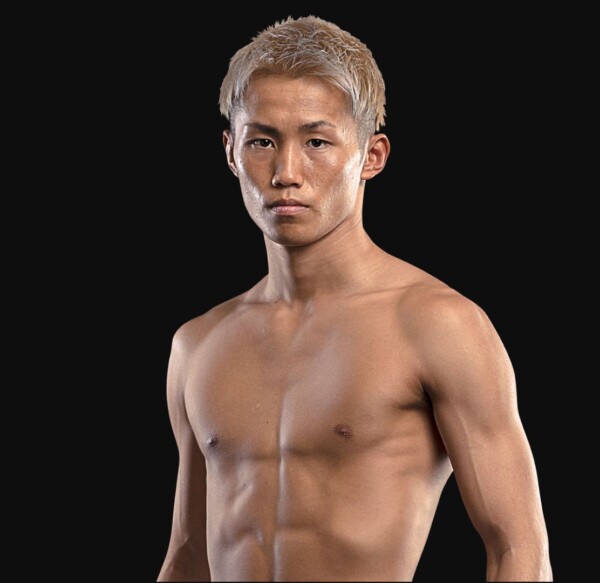 Shoot Boxing Super Bantamweight Champion Taiki Naito began training in martial arts when his mother enrolled him in karate classes when he was in preschool so he could learn discipline and perseverance.

He later became enthralled with the Japanese kickboxing heroes he watched on TV, and vowed one day to turn professional himself. However, his mother said she only would allow him to pursue a professional martial arts career if he could first win a national championship in his style of karate. Naito achieved that goal just one year later, and then joined a newly-opened kickboxing gym in his hometown of Toyohashi at the age of 14, and made his professional debut the following year as a first-year high school student.

By the time he was 18, Naito had already captured the Shoot Boxing Japan Super Bantamweight Championship, to prove his prodigious skill and talent. Naito now trains at Bell Wood Fight Team alongside former ONE Bantamweight Muay Thai World Title challenger Hiroaki Suzuki. Naito has loved challenging himself against many of Japan’s top kickboxers and competing in front of a crowd in his young career, and he will not be satisfied until he becomes a ONE World Champion.