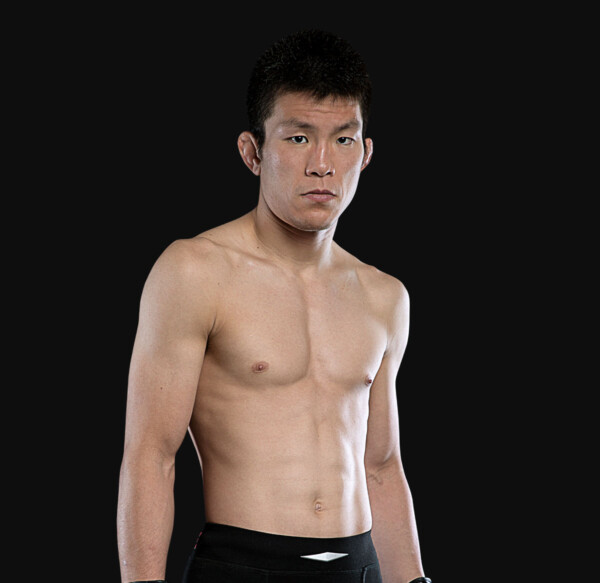 Former ONE Lightweight World Champion Shinya Aoki is the most successful submission specialist in Asian martial arts. An iconic figure, he is known for his overpowering ground game, which had already won him titles with WAMMA, DREAM, and Shooto before he began his reign as the king of ONE Championship’s lightweight division.

Aoki is for many the face of Asia in the cage, holding an incredible slew of submission wins and almost 75 percent of his overall victories coming inside the distance. Throughout his fabled career, the Japanese lightweight legend has beaten some of the biggest names in the world, including Tatsuya Kawajiri, Caol Uno, and Eddie Alvarez.

Despite his accomplishments and experience, Aoki is constantly looking to improve, and now spends much of the year training at Evolve in Singapore. His striking and wrestling have improved dramatically as a result, but it will always be submission skills for which he is most respected and feared. After losing his belt to Eduard Folayang in 2016, Aoki went on an incredible career resurgence. He notched four first-round wins in a row, including a submission of Folayang, to reclaim the ONE Lightweight World Title in front of his countrymen at ONE’s historic debut in Japan.