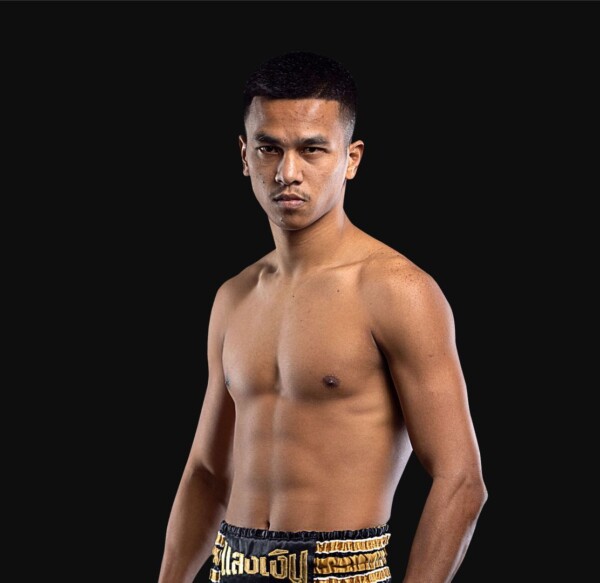 Lumpinee and Rajadamnern Stadium Muay Thai World Champion Panpayak Jitmuangnon was born and raised in Samut Prakan, a coastal province that is part of the Bangkok metropolitan area. His father is a lifelong Muay Thai fan, and Panpayak inevitably started training at the age of 8 alongside his three brothers under his parent’s instruction.

After winning his first three bouts via knockout, Panpayak continued to train with his family and compete all over Thailand until he was 14 years old, when he was invited to live and train at the famed Jitmuangnon camp in Bangkok. He soon competed in hundreds of Muay Thai bouts, winning World Titles in two weight classes at each of Thailand’s two biggest stadiums. He was even named “Fighter of the Year” multiple times between 2013 and 2015.

Having achieved almost everything he could in Thailand, Panpayak is now excited to continue his journey on the global stage of ONE Super Series. He hopes to become a World Champion in the world’s largest martial arts organization and build a lasting legacy for himself and his family.