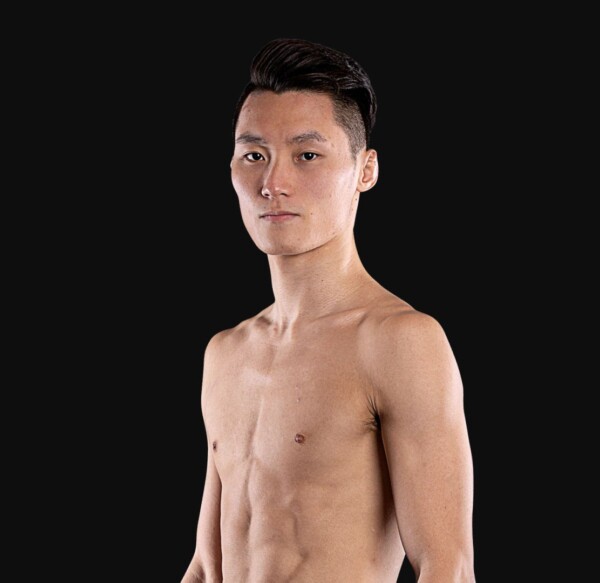 Kwon Won II was a troublemaker as a child and was forced to transfer schools after getting into multiple fights with his schoolmates. After resolving to change his ways, he began training in taekwondo at a school near his house, and it was a move that would change the course of his life for the better.

When Kwon was in his third year of high school, he decided to pursue a professional career as a martial artist and went all out to make his dreams a reality. After attaining his taekwondo black belt and adding Brazilian Jiu-Jitsu to his skill-set, Kwon competed across Asia in South Korea, Japan, and the Philippines, compiling a perfect 7-0 record in mixed martial arts, including four stoppages.

This incredible success brought him to the attention of ONE Championship, where he scored a stunning first-round knockout of Indonesian star Anthony Engelen upon his promotional debut. Now that he has earned his chance on the global stage, his goals are to one day be known as the greatest of all time and to be a good role model for children everywhere.