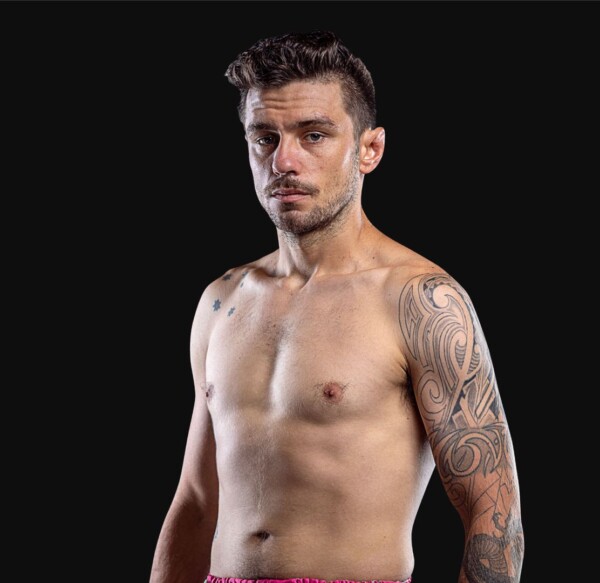 ISKA K-1 World Champion Josh Tonna had a fairly normal upbringing, spending his time on the soccer field and playing in bands. He did not have much exposure to martial arts besides action movies such as Jean Claude Van Damme’s “Kickboxer,” but all that would change when he was 18 years old.

An upsetting bullying incident at a party left him with anxiety issues, prompting him to go out and join a local kickboxing gym to learn how to protect himself while rebuilding his self-confidence.

Tonna fell in love martial arts and striking immediately. The training changed his life completely, and lit a competitive fire within him. He climbed into the ring for his very first bout just six months later, and he has since put together over 30 wins competing across the globe in Australia, England, Thailand, Japan, Hong Kong, and Malaysia.

After winning both an ISKA K-1 World Championship and a WMC Intercontinental Muay Thai Championship, he knew immediately where he wanted to test his skills next once he heard about ONE Super Series. He got a chance to prove himself almost immediately, and made his promotional debut in July 2018.