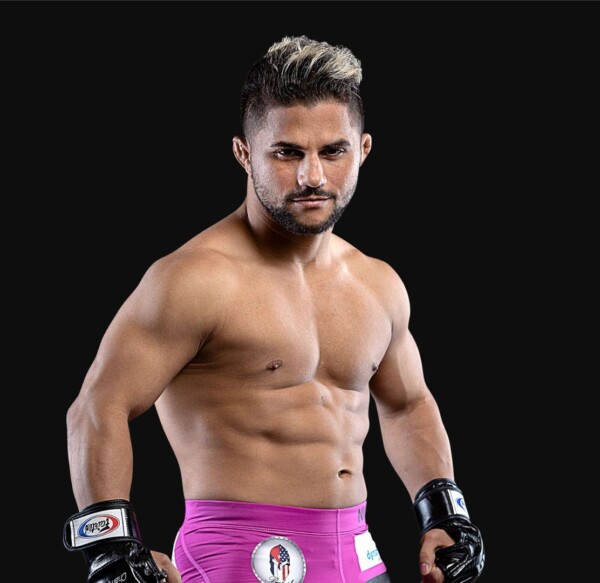 Three-time Pan-American Greco-Roman Wrestling Champion Gustavo Balart grew up in humble surroundings in Cuba, and he was enamored with combat sports from a young age. He started wrestling as a child and would go on to dominate at the sport’s highest levels.

Balart took three consecutive Gold medals at the Pan American Games, as well as a silver medal at the World Cup, and made it to the quarter-finals of the 2012 Summer Olympics in London. After his Olympic run, he decided to switch his focus to mixed martial arts. After all, Balart had dreamed of competing in the cage for many years, and he quickly added boxing, kickboxing, and Brazilian Jiu-Jitsu to his regimen.

The Cuban made his professional cage debut in 2015 before moving to the United States to develop his career, where he trains at American Top Team among elite martial artists the likes of countryman Yoel Romero. After registering an impressive 8-1 record, he signed with ONE Championship and has just one goal in mind – to become the greatest flyweight mixed martial artist in the world.