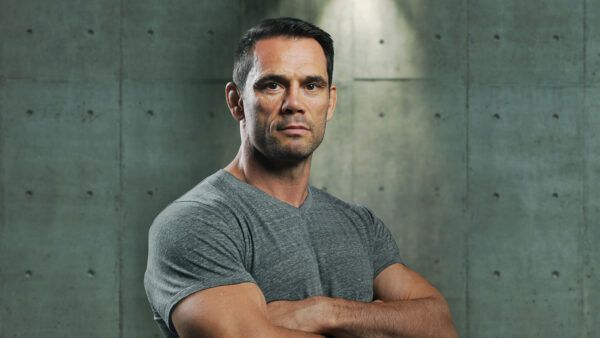 As “The Apprentice: ONE Championship Edition” hits its midway mark, one of the biggest names in mixed martial arts history will test the remaining eight global candidates in Episode 8’s physical challenge.

The legendary Rich “Ace” Franklin will be the latest guest athlete to grace the show after the likes of Georges “Rush” St-Pierre, Renzo Gracie, and ONE Women’s Atomweight World Champion “Unstoppable” Angela Lee, just to name a few.

But before Franklin appears on “The Apprentice,” here are a handful of things you need to know about the charismatic American.

ONE VP And Guest Commentator 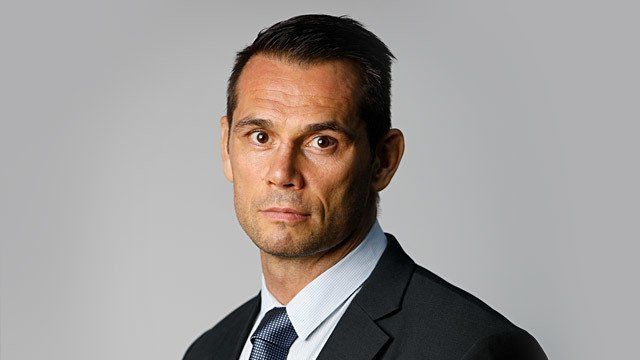 After a 13-year long career in mixed martial arts, the American legend moved to Singapore to join ONE Championship, becoming a Vice President in the world’s largest martial arts organization in 2014.

Franklin brings years of mixed martial arts experience to the boardroom, but he also occasionally jumps into the broadcast booth to help call the action alongside Mitch “The Dragon” Chilson and Michael “The Voice” Schiavello.

However, that’s not all the American does at ONE – he also hosts “Rich Franklin’s ONE Warrior Series,” which leads to our next point. 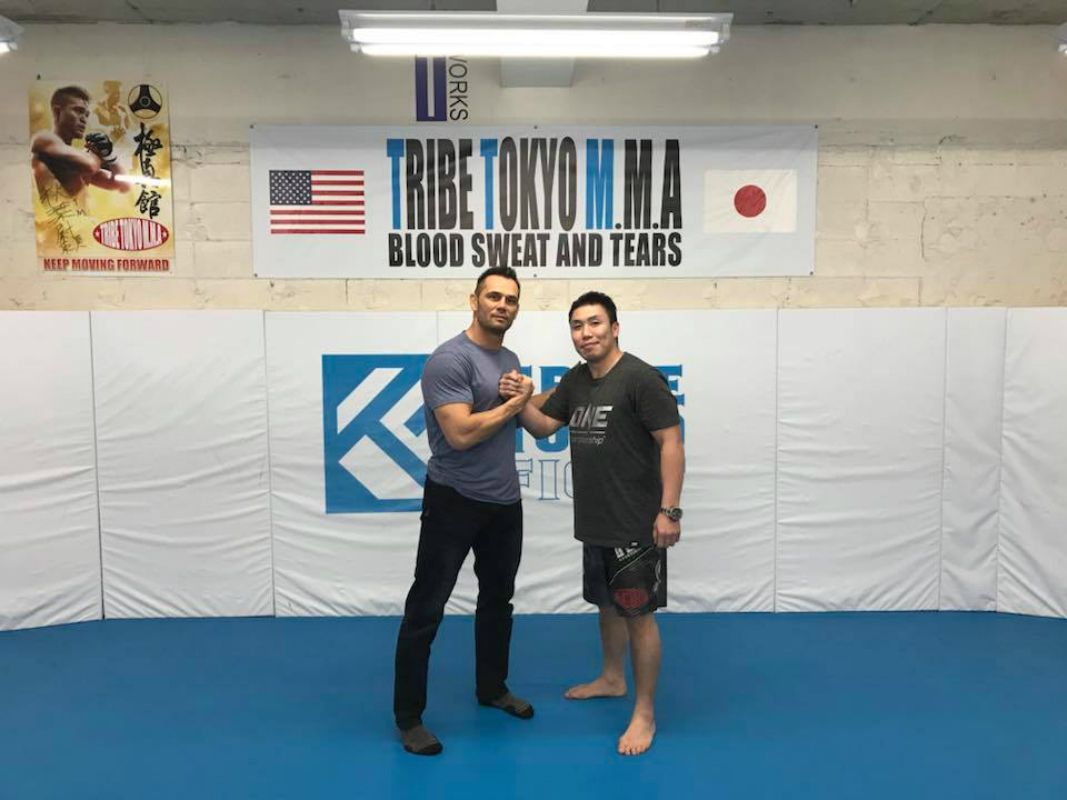 As the head of ONE Warrior Series (OWS), Franklin discovers new talent, nurtures their skills, and makes sure they’re prepared to jump onto the global stage.

With that said, he does an exceptional job in this regard.

Since 2018, “Ace” has discovered the likes of “Crazy Dog” Dae Sung Park, Lito “Thunder Kid” Adiwang, Mark “Tyson” Fairtex Abelardo, and others who have transitioned into major contenders on ONE’s main roster.

Considering the things that Franklin has seen and experienced, it’s safe to say that he’s indeed the perfect person to unearth martial arts gems for ONE – that is, of course, when he’s not unearthing interesting conversations. 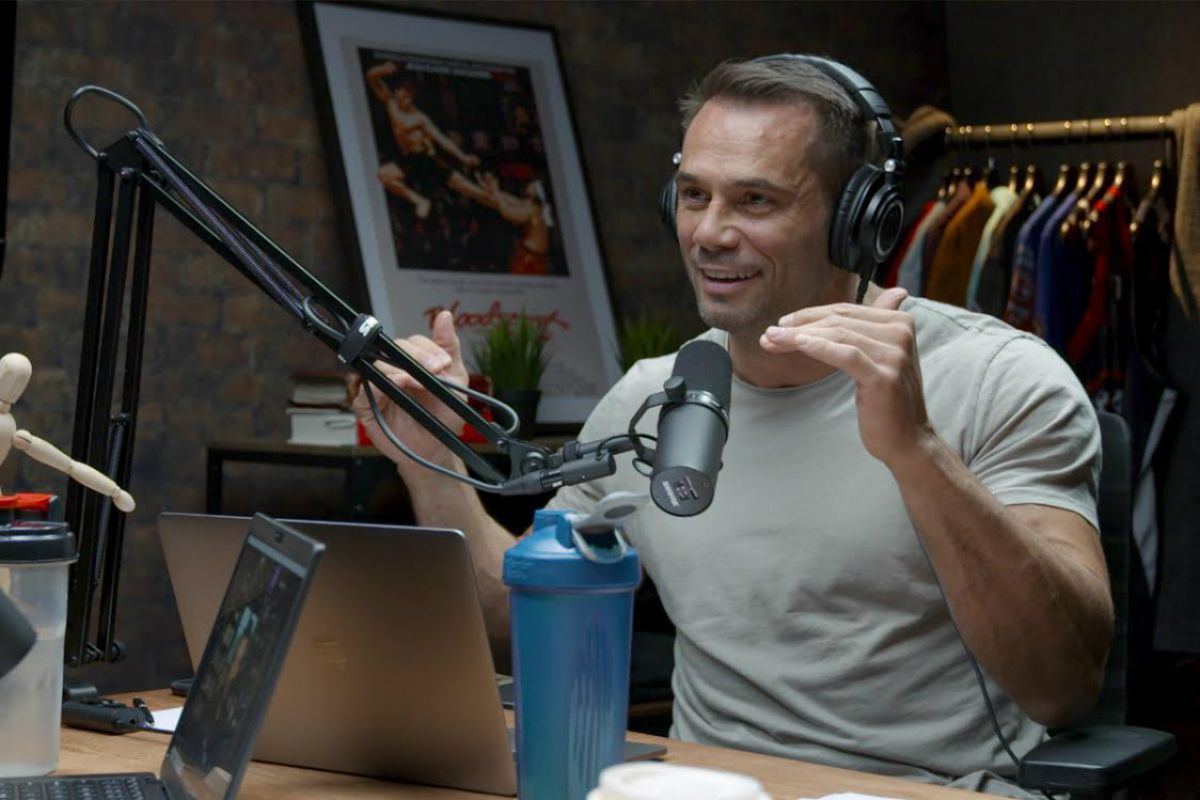 Like many athletes, Franklin has also turned to podcasting as a pastime, but few are as eloquent and as knowledgeable as the American when talking about martial arts and everything else under the sun.

This is evident in his first podcast “Franklin Speaking,” which started airing on ONE’s official YouTube channel in April 2020, and his recent podcast series “Quite Franklin,” which started on his official website in November 2020.

Franklin has talked to a diverse set of guests throughout his podcasting career, from fellow Mixed Martial Arts World Champion Miesha Tate to the likes of professional one-armed surfer Becky Hamilton. 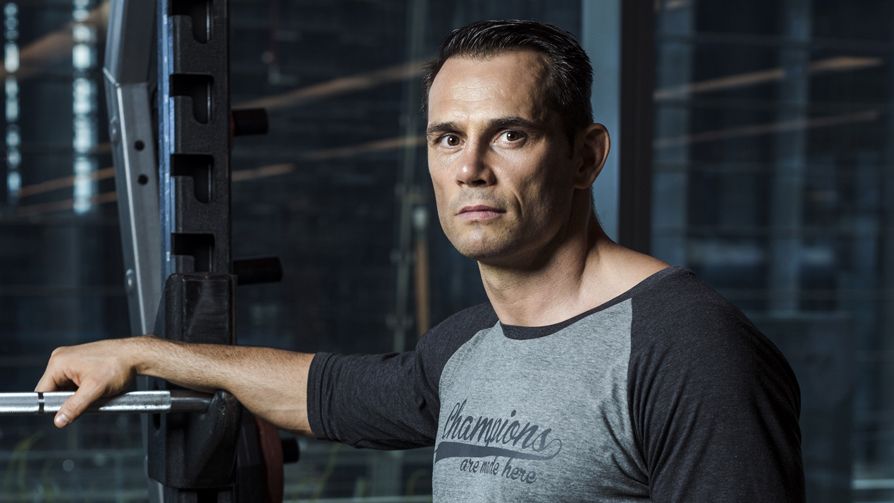 Before becoming a full-time executive and podcast host, Franklin earned himself the distinction as one of the best middleweights in mixed martial arts history.

He won the Middleweight Mixed Martial Arts World Title in the United States and defended it twice to cement his legacy as one of the biggest stars of his era.

Franklin retired with a 29-7 (1 NC) record, with 20 wins coming from knockout or TKO thanks to a powerful right hand. 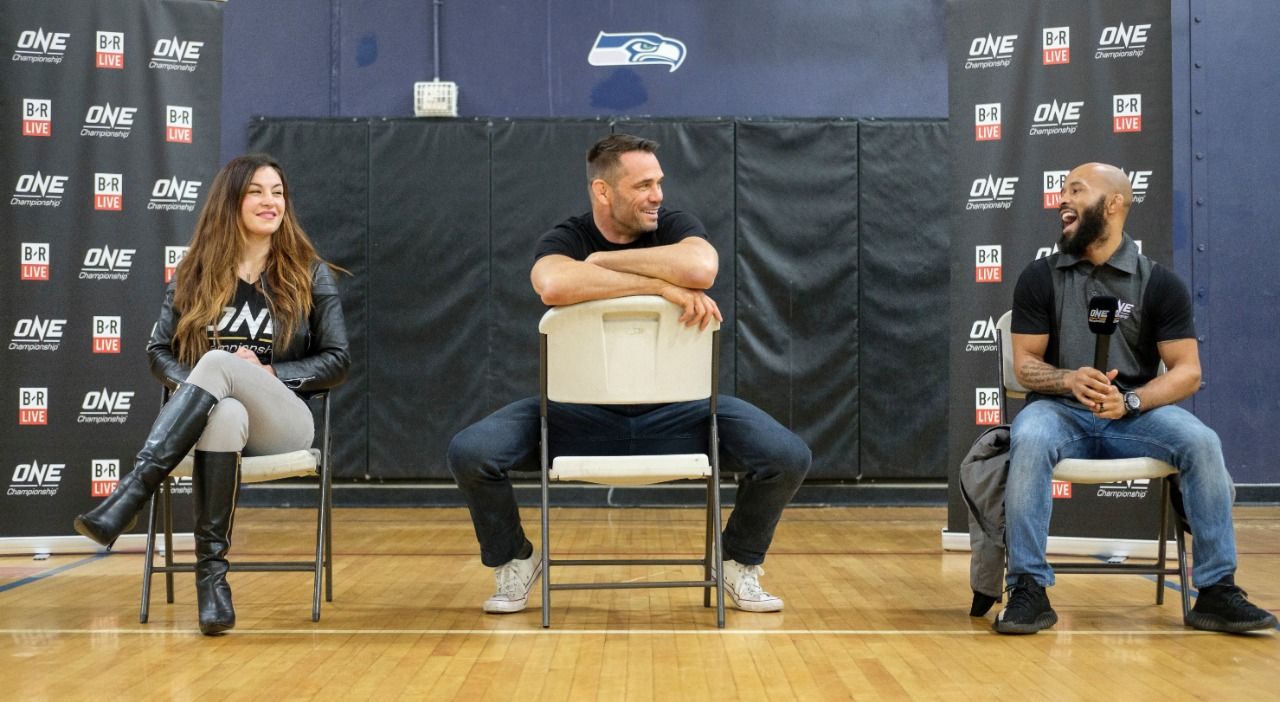 Before Franklin became a voice in the ONE boardroom, he was the head of a mathematics classroom in Cincinnati, Ohio.

Franklin has a bachelor’s degree in mathematics and a master’s degree in education from the University of Cincinnati, which led him to become a high school teacher at Oak Hills High School.

It’s safe to say there is no badder math teacher in the world than “Ace.”