Get To Know Sage Northcutt Ahead Of ‘Apprentice’ Episode 4

After three exciting episodes, things are heating up on “The Apprentice: ONE Championship Edition” – but viewers can expect a whole lot more, especially with the appearance of this week’s guest athlete.

Before we head into the fourth episode of the toughest “Apprentice” yet, here are five things to know about the American martial artist. 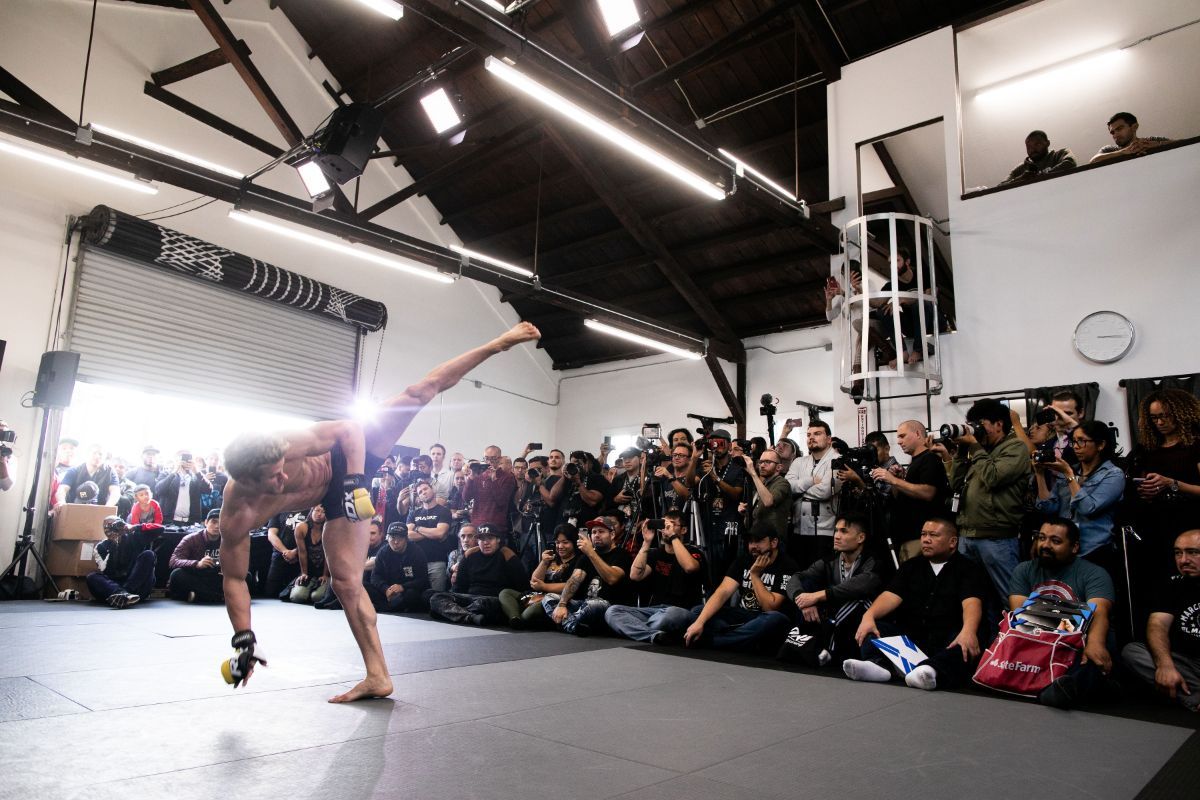 While most of us were learning how to read and write, Northcutt was studying martial arts.

Following in the footsteps of his father, Mark – a karate black belt himself – “Super” began training martial arts at 4 years old, and he soon became one of the youngest karate prodigies of his generation.

At the age of 6, Northcutt began competing internationally, and over the course of his career, he earned 77 Karate World Titles.

Because he excelled in martial arts at an early age, he was thrust into the spotlight ahead of his time, where he definitely shined.

He became the youngest person to be featured on the front cover of Sport Karate Magazine when he was just 9 years old.

Moreover, as his domestic and international wins piled up, he was featured in various publications and continued to get exposure in the press.

However, one of the highlights of his young career came at age 15, when he was inducted into the Black Belt Magazine Hall Of Fame.

Northcutt’s name will always be synonymous with karate, but make no mistake about it – he’s no one-dimensional athlete.

The American has delved into kickboxing, a sport he’s currently 15-0 in, and at age 12, he started practicing Brazilian Jiu-Jitsu.

Also, when he was in high school, he ranked fifth in his state’s wrestling tournament after nearly two months of training.

With that said, he has competence outside of the ring as well.

#4 Studied To Be A Petroleum Engineer 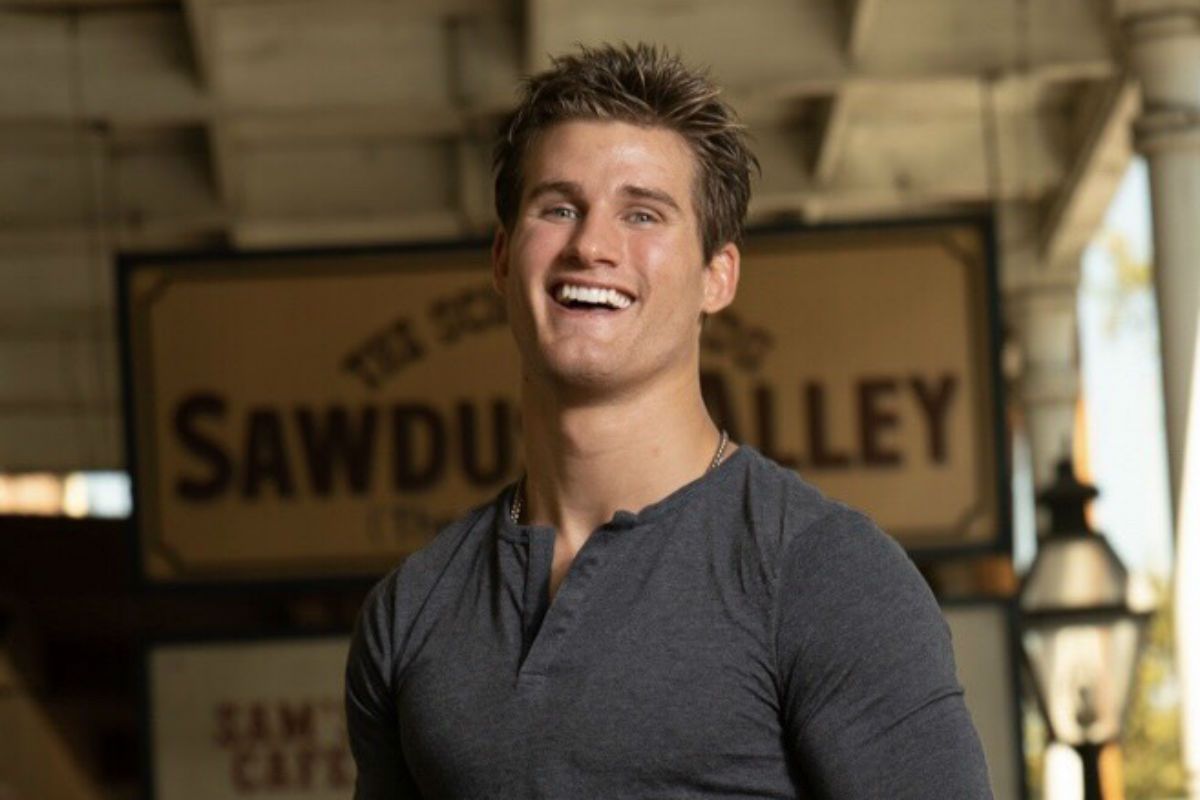 Northcutt also shined in academics. In fact, when he went to college, he studied petroleum engineering at Texas A&M.

For a time, his stint with the Aggies coincided with the start of his career as a professional mixed martial artist, and he successfully juggled the two pursuits for a brief moment. Northcutt concentrated on his studies during the weekdays while focusing on his workouts during the weekend.

Soon, though, he had to decide between mixed martial arts and his studies, and he chose the former. However, he’s still young and there’s still time for him to finish that degree in petroleum engineering – if he wants to, that is.

#5 Comes From A Family Of Martial Artists 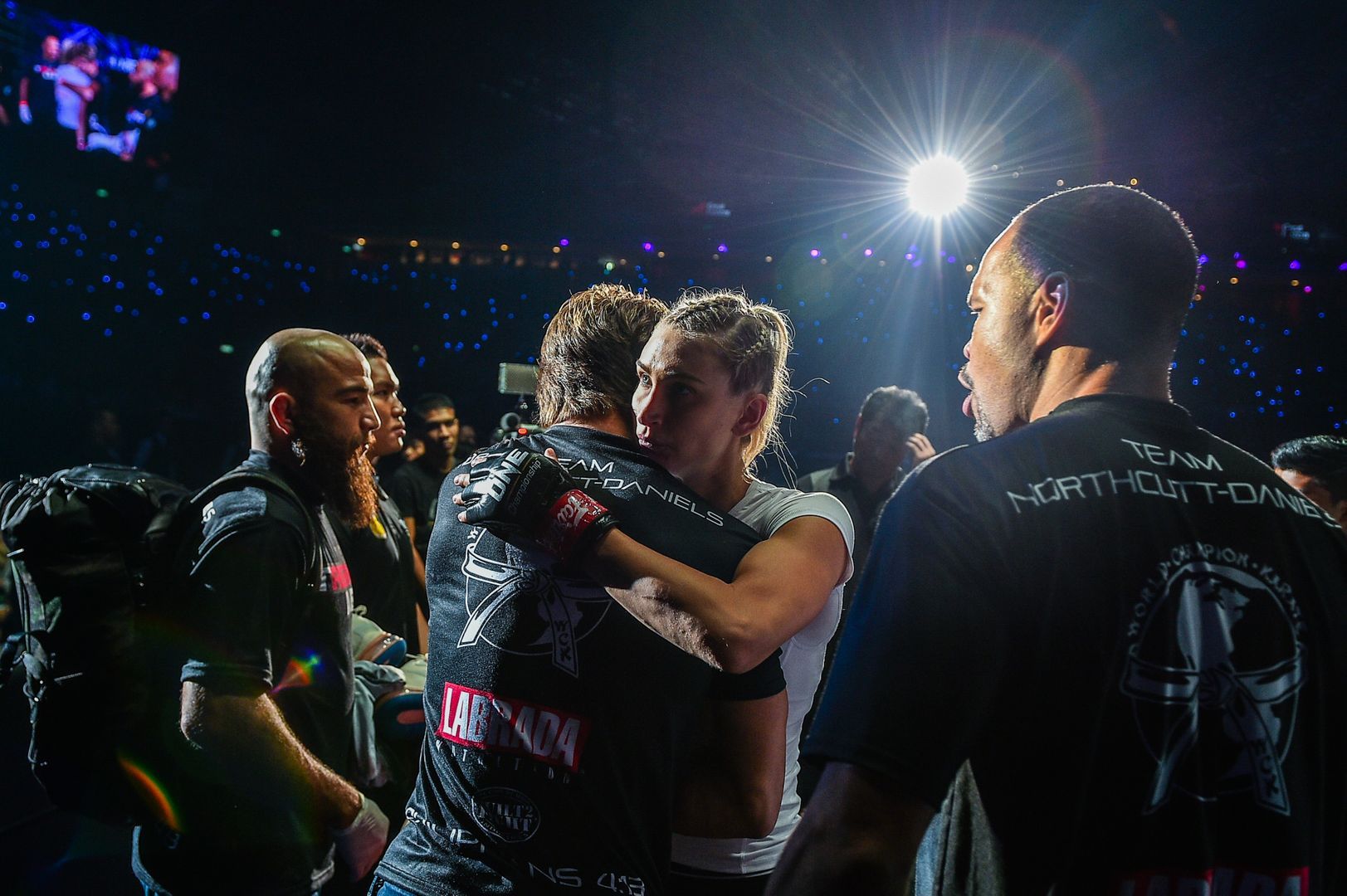 The men in Northcutt’s family aren’t the only ones shining in the world of martial arts. “Super’s” sister, Colbey Northcutt, is tough as well.

Like Sage, Colbey was exposed to martial arts at a young age and became a black belt in taekwondo, where she racked up World Titles in various international tournaments during the process.

Now, the duo competes together in ONE Championship.

Tune in this Thursday to catch all the action on Episode 4 of “The Apprentice: ONE Championship Edition.” Find out how to watch from your location.