Chatri Sityodtong’s Chief Of Staff: How Do The Candidates Stack Up?

In Episode 5 of “The Apprentice: ONE Championship Edition,” ONE Chairman and CEO Chatri Sityodtong raised the stakes by announcing that the one-year, US$250,000 contract to work under him would come with the prestigious job title of Chief Of Staff.

This now means the winner of “The Apprentice” will be responsible for a myriad of tasks, including but not limited to supporting Chatri with his decision-making, project management, and strategic initiatives – to name a few.

With that said, ahead of Episode 6 – which airs on AXN this Thursday at 8:50 p.m. – here’s what makes each of the remaining 10 global candidates the perfect fit for Chatri’s Chief Of Staff. 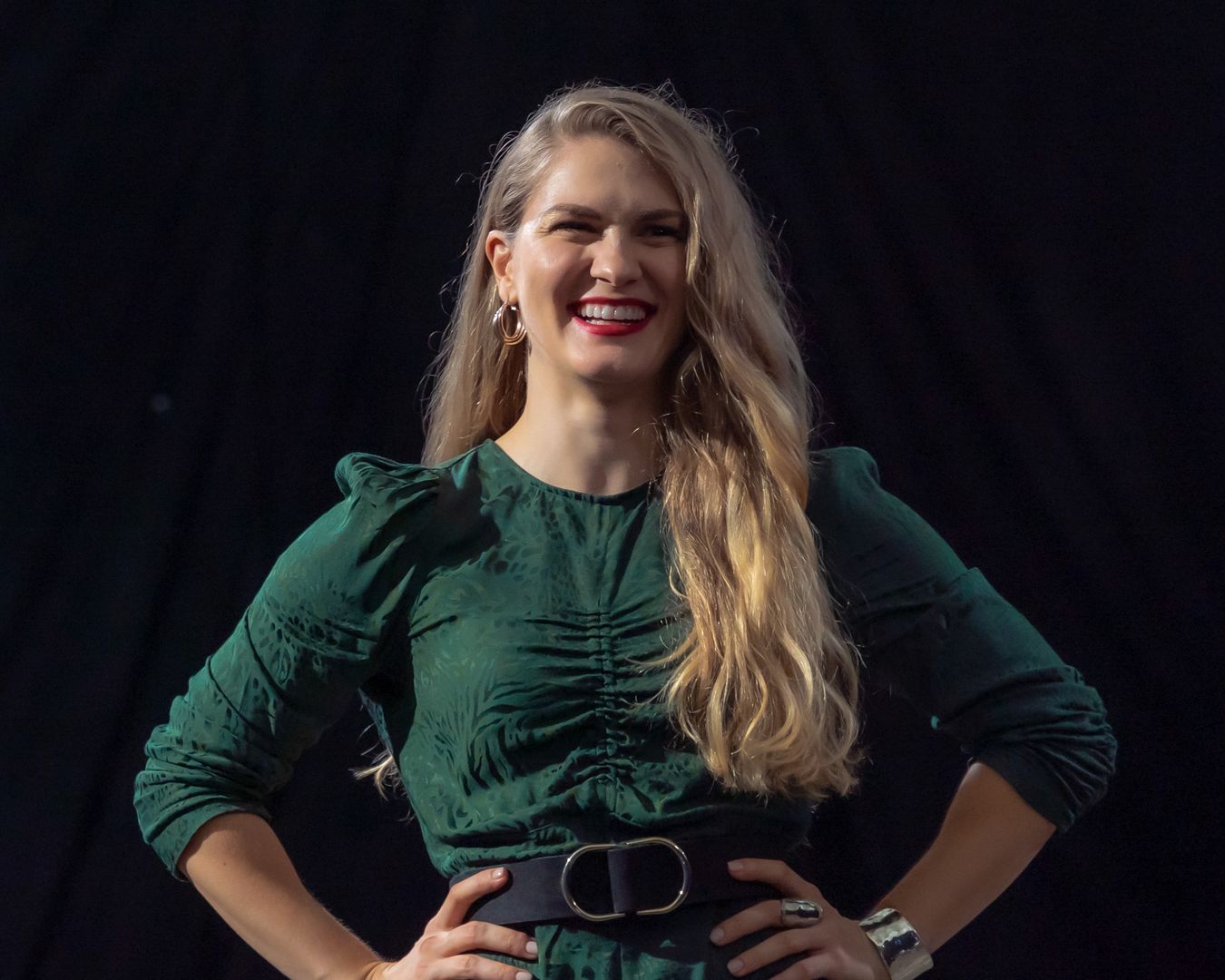 As of late, Irina Chadsey has been coming into her own on “The Apprentice.”

In the first few episodes, the Russian kept a low profile. However, right around Episode 3, she put her best foot forward when she started taking over the decision-making process for Team Valor – and those leadership skills have continued to grow.

Because of this, there’s no question Irina would make a great Chief Of Staff under the ONE Chairman and CEO. Eugene Chung hasn’t had an easy run on “The Apprentice,” but you can’t count out the determined Korean-American just yet.

Up until Episode 3, he often clashed heads with his fellow Team Conquest members, but since Chatri moved him to Team Valor, it seems Eugene has been able to showcase his true skill set.

It’s still too early to know if he’s Chief Of Staff material – at least until he’s tested as a leader. But until that happens, we can be sure he’ll continue to grow in the boardroom. Like Irina, Monica Millington also rode the backseat for the first few episodes of the show.

But in Episode 5, Monica took the helm for Team Valor as acting Project Manager and showed what she’s truly capable of, leading her team to a much-needed win in the boardroom using her superb delegating skills.

The American has been a favorite to win the show, and with solid leadership skills, it’s no surprise why. In the last episode, Chatri moved Paulina Purnomowati from Team Conquest to Team Valor, but the change of teams didn’t slow down the lady from Indonesia.

Paulina has been a steady force, often helping to lead Team Conquest to vital wins in the boardroom, like in Episode 3, where she acted as the group’s Project Manager.

And in the last episode, she must’ve brought her winning ways to Team Valor, because it was them who scored the vital victory, all thanks to her help with the team’s winning pitch to Chatri, Advisor Niharika Singh, and guest CEO Ankiti Bose. 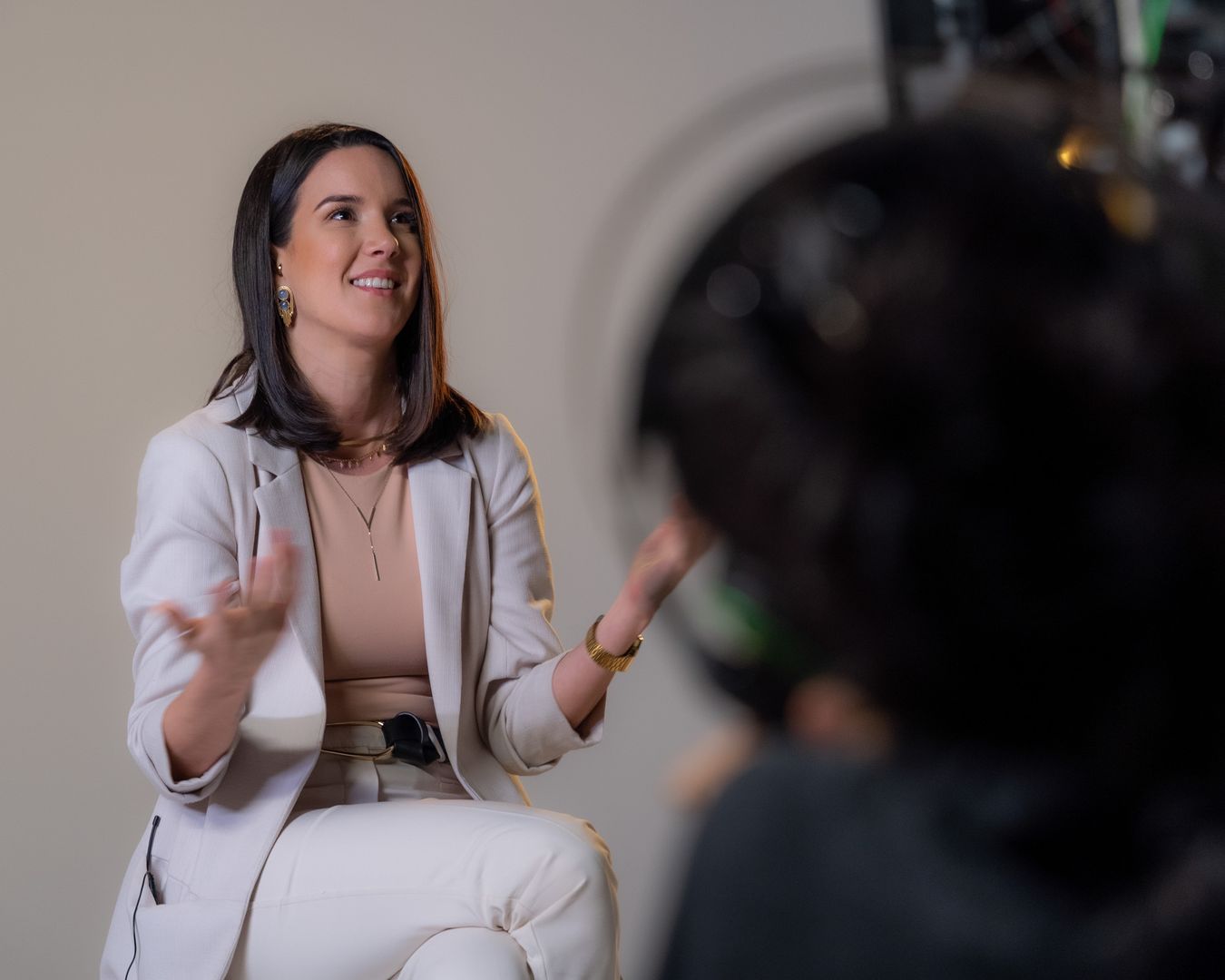 Jessica Ramella may not be liked by her fellow Team Conquest members, but there’s no denying she has what it takes to lead a team.

Chatri noticed this in Episode 4, when Jessica was forced to step up for Team Conquest after Joy Koh and Nazee Sajedi let the pitch deck slip through their hands.

With the Venezuelan’s ever-growing desire to get things done, Jessica makes a great candidate as Chatri’s Chief Of Staff. As a former professional football player, Niraj Puran Rao has been a force to be reckoned with in the physical challenges, but he has also been shining the boardroom.

This is especially true when it’s time to pitch products and services to Chatri and company. Niraj has a knack for storytelling and is able to grip his audience emotionally, as we saw in Episode 4 when the Indian successfully delivered Team Conquest’s Korean-Western fusion pitch.

Whether Niraj will be able to replicate that success as Chatri’s Chief Of Staff will have to be determined in a future episode, if he makes it far enough to take on the role of Project Manager. 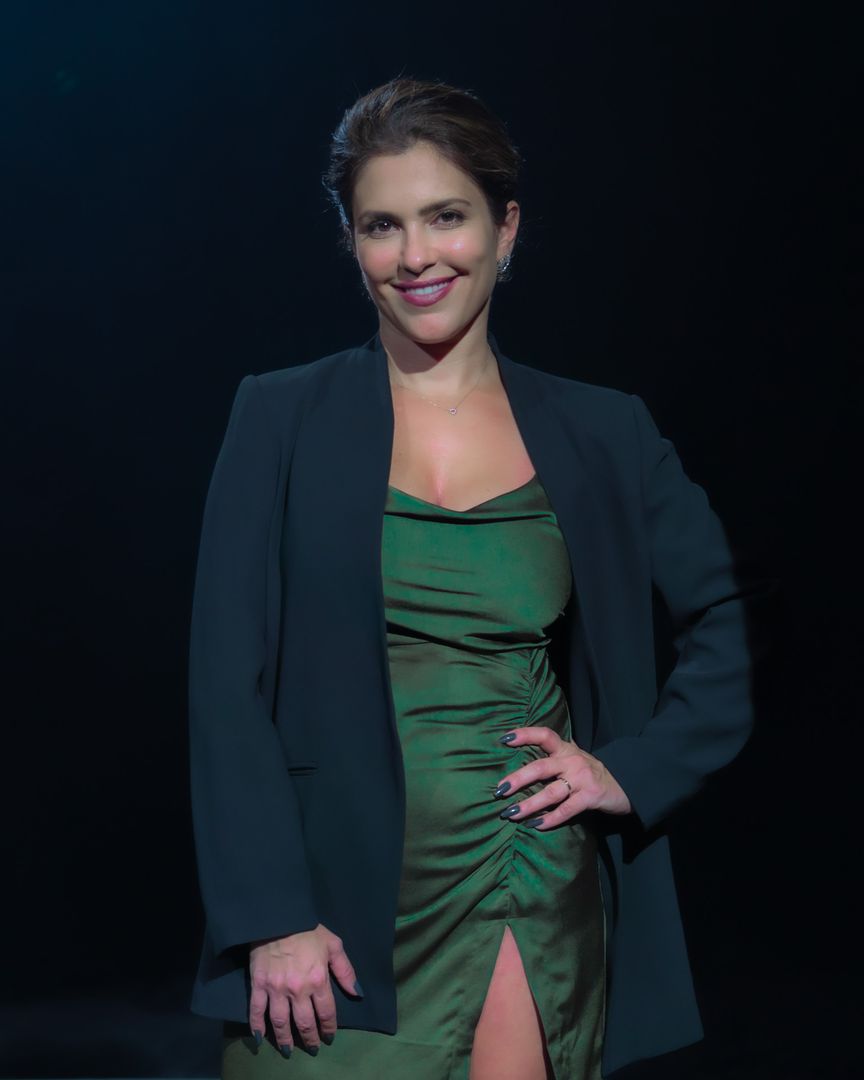 Nazee Sajedi proved early that she’s not afraid to lead a team of poor, hungry, and determined global candidates.

She volunteered to be Team Conquest’s first Project Manager at the start of “The Apprentice” in Episode 1. Although the Iranian’s team didn’t get the win with her at the helm, she stepped up and took full responsibility for her teammates, which saved her on the chopping block.

With personal responsibility as strong as hers, there’s no doubt she’d make a reliable Chief Of Staff to the ONE Chairman and CEO.

Louie Sangalang has strategic skills to go along with his leadership skills, as he has constantly proven throughout the show.

Every time Team Valor earns a win in the physical challenges, it’s most likely because of Louie. But his gameness can be found in the boardroom, too. The Filipino is a calculated thinker who likes to take charge.

This makes him a prime candidate for the coveted one-year contract and position as Chatri’s right-hand man. No matter which team Clinton Tudor has been on, the candidates have labeled him as a black sheep.

With that said, Chatri has also questioned whether Clinton is some kind of genius, a man so smart that he just doesn’t have the mental capacity to get along with others. It’s for that reason that he’s survived the chopping block so many times already.

Fans will have to wait for future episodes to find out whether the New Zealander’s smarts will land him a job as the ONE Chairman and CEO’s Chief Of Staff, but one thing’s for sure – his character does make for dramatic television. 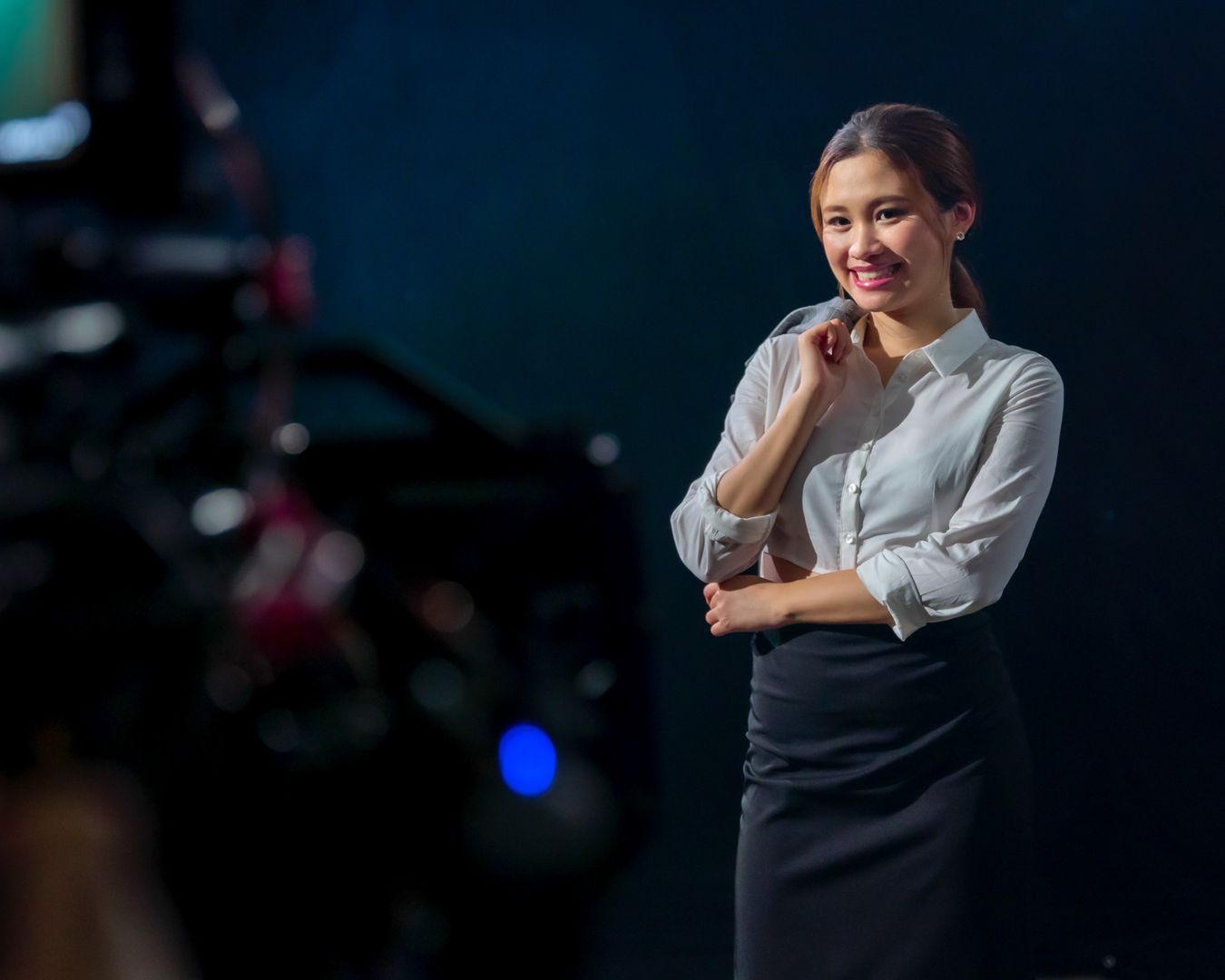 Her emotional backstory saved her twice from the chopping block, but it’s her skills in the boardroom that have really kept her on “The Apprentice.” She’s been there to pick up her teammate’s slack with little complaint, and she’s been at the forefront of most of the pitches.

That’s what makes the German-born entrepreneur the perfect candidate for Chatri’s Chief Of Staff.