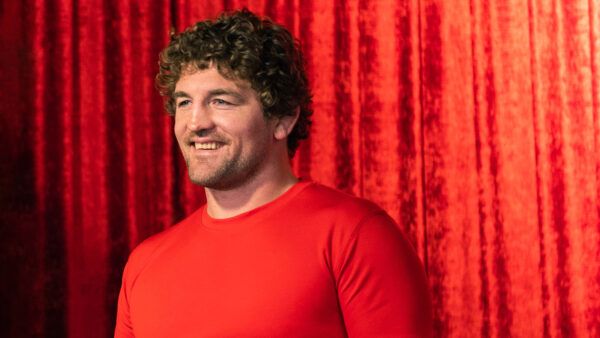 The sixth episode of “The Apprentice: ONE Championship Edition” will have no shortage of star power when the show rolls out on AXN at 8:50 p.m. this Thursday, 22 April.

Askren and Vera will test the 10 remaining global candidates’ physical and mental skills as the show hits its halfway point. Before we head there, here are five fast facts about the “Funky” one. 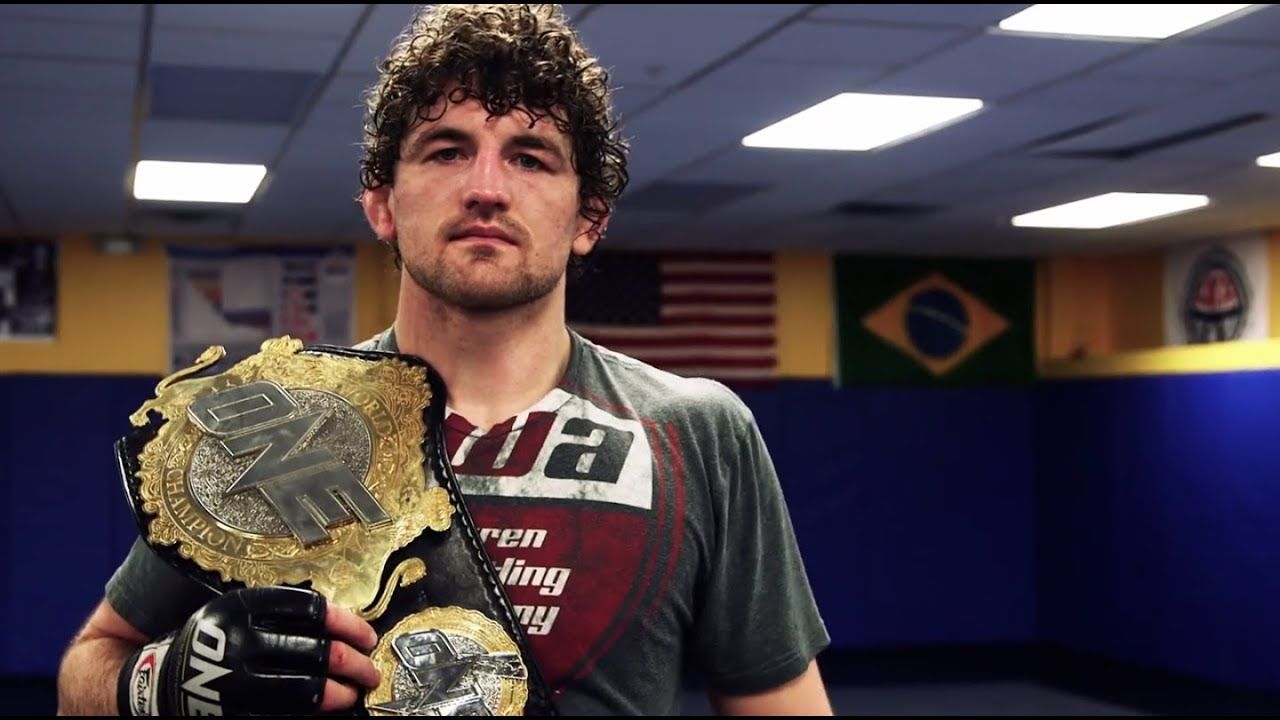 During his time with ONE Championship, Askren was one of the most dominant figures in mixed martial arts. He was the second ONE Welterweight World Champion and held the strap for over three years.

Askren won the World Title from Nobutatsu Suzuki in 2014 and went on to defend it four more times against Nikolay Aleksakhin, Agilan “Alligator” Thani, Zebaztian “The Bandit” Kadestam, and Shinya “Tobikan Judan” Aoki.

“Funky” retired from ONE with six wins in seven matches, with the lone non-victory being a no-contest against Luis “Sapo” Santos.

At the University Of Missouri, Askren was an NCAA Division I wrestler who cracked the finals in all four years of college. He even went undefeated in his junior and senior years, winning the NCAA Division I Championship twice.

“Funky” wrapped up his collegiate wrestling career with a 153-7 record, scoring 93 pins – the third most in history – and was inducted into the University Of Missouri’s Hall Of Fame.

After college, Askren transitioned to freestyle wrestling, where he finished his career with a 31-11 record, but not before he represented the United States at the 2008 Summer Olympic Games in Beijing, China.

Aside from being a storied amateur wrestler and former mixed martial arts World Champion, Askren is also competitive in another sport – disc golf.

Disc golf has similar rules as traditional golf, but instead of knocking a ball around the course, competitors throw a disc into either nine or 18 holes.

Askren has been competing in the sport since 2005, and in 2011, he placed second in the 2011 United States Amateur Disc Golf Championship – his highest ranking in the tournament yet.

A lot of athletes take a business-like approach to their careers, making sure they have something to fall back on after they’re done competing, and Askren is no different.

The wrestling icon has dabbled in the world of cryptocurrency, investing heavily in the digital currency and promoting it on a regular basis through his social media platforms and podcasts.

On the physical side of things, “Funky” runs Askren Wrestling Academy (AWA) and already has five gyms in his native Wisconsin. 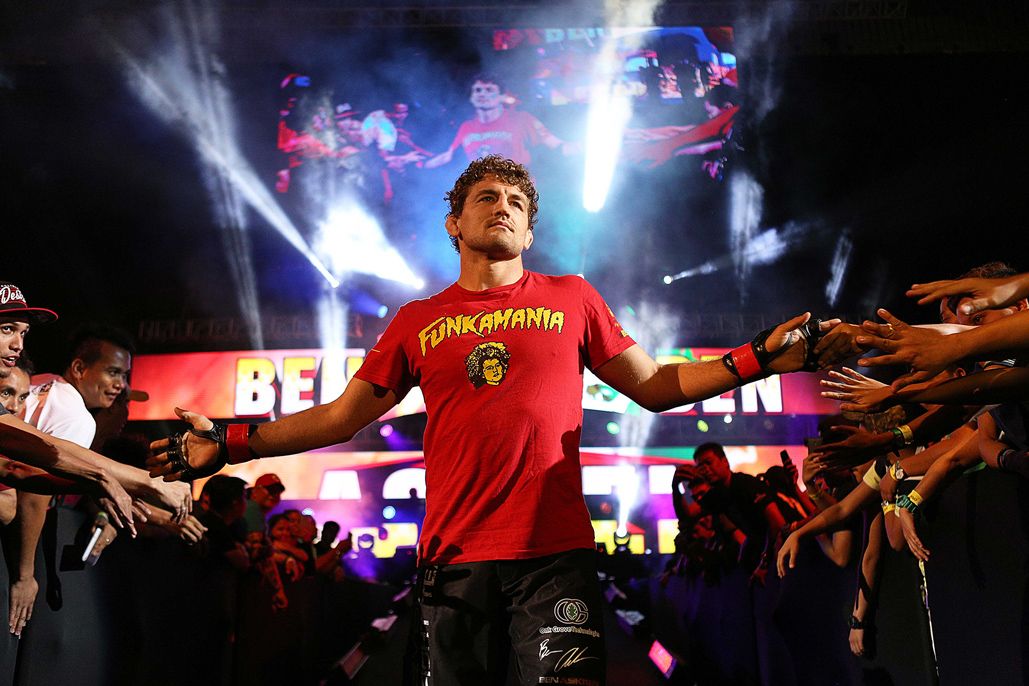 Though Askren has been away from mixed martial arts for some time now, he remains highly relevant in the world of martial arts.

“Funky” currently runs two podcasts about wrestling, while also making regular guest appearances on other podcasts to talk about his career, amateur wrestling, and the future of finances in the U.S.

He also remains active on his various social media accounts, making sure he stays relevant in the modern digital world.